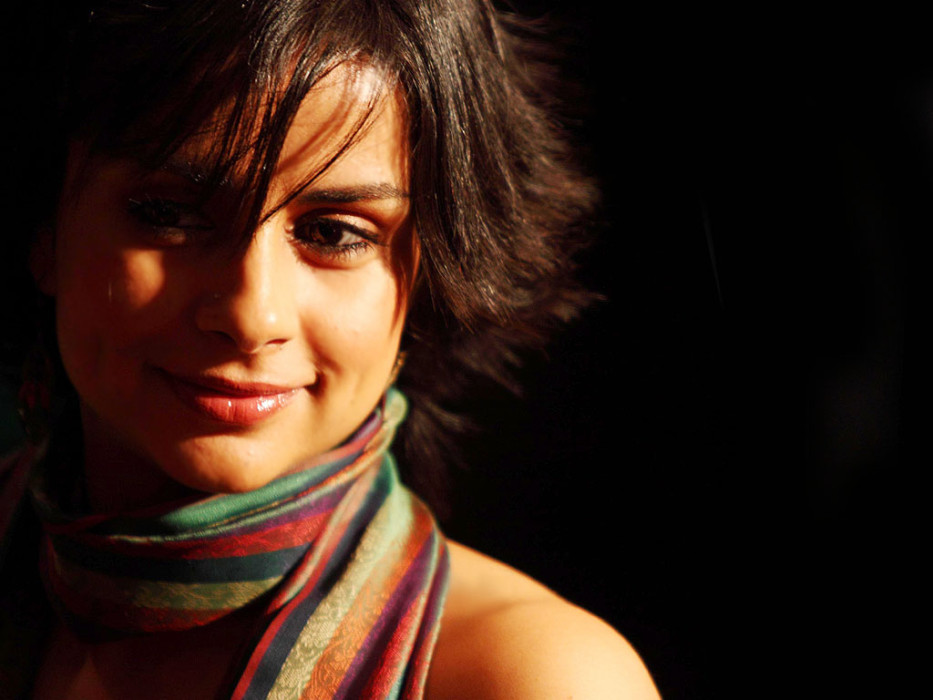 Having a celebrity attached to a startup goes a long way as it helps in capturing market share as well as retains users. Actress Gul Panag has joined hands with startup incubator Prototyze to start a startup focused on health and fitness mobile apps, MobieFit. The actress will be CFO, Chief Fitness Officer who will be responsible to increase the fitness quotient. The said startup will focus on building mobile apps to help users stay fit and help them in making healthier choices.

Gourav Jaswal, founder of MobieFit has also founded a cluster of entrepreneurial companies that include Synapse, ScreenRoot, VisualJuju, Dygnos, Junoon Ventures and started Prototyze in October 2014.

The company had launched its maiden app called FirstRun. The app is focuses on making people run a 5km. The app provides a training program which also provides running tips and guidance. Being a personal running coach the app tracks daily and total runs. It also provides personalized programs for beginners as well as advanced users.

MobieFit, like the other venture backed by Prototyze (HandyTrain), has already been incorporated as an independent company with a team, investment and trajectory.

In past as well, number of celebrities have been active in the startup space these include, Ajay Devgn who launched the venture Ticketplease.com along with Jimmy Mistry,  Shekhar Kapur and AR Rahman had launched Qyuki, actresses including Suzanne, Malaika, Bipasha had launched their private lable brands with the Label Corp, in past actor Dino Morea has been associated with startup named coolmaal.net and Shilpa Shetty had cofounded GroupHomeBuyers.com with her husband.

Also, couple of celebrities who have their association with startups as an investor/ambassadors these include Salman Khan (Yatra.com), Karishma Kapoor (BabyOye), and Sunny leone is the brand ambassador of IMBesharam.com,