Since its inception, GUSEC has supported 234 startups, who have collectively created over 666 jobs and generated over INR 14 Cr in revenue

The seed fund will be deployed over three years into startups within the GUSEC network, and the average ticket size would be INR 25 lakhs per startup 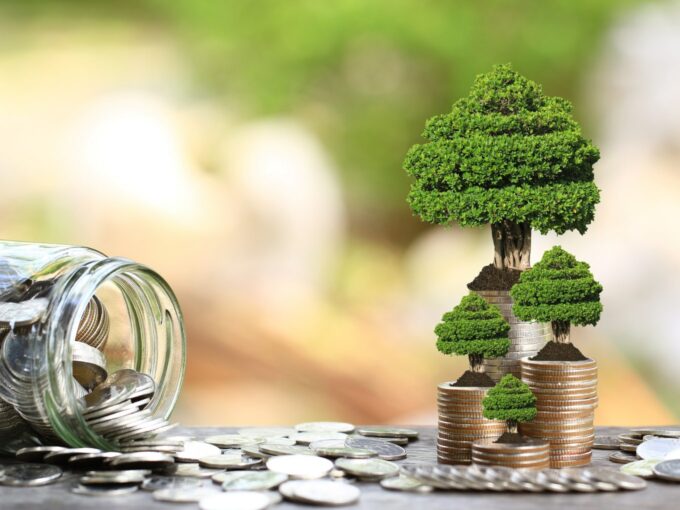 The National Science and Technology Entrepreneurship Development Board (NSTEDB), an autonomous board under the Department of Science and Technology, Government of India (GOI), has sanctioned an INR 10 Cr grant to Gujarat University Startup and Entrepreneurship Council (GUSEC). The grant has been sanctioned to GUSEC as part of the NIDHI Seed Support System (SSS) scheme and will enable it to invest in startups under its ambit.

“Over the last four years since we started working towards promoting and nurturing entrepreneurship and innovation, we have believed that access to capital is one of the biggest challenges for startups in Gujarat,” said Prof Himanshu Pandya, Vice-Chancellor of Gujarat University, also the ex-officio chairperson of GUSEC.

“Using this latest support from NSTEDB under DST, GUSEC will be able to directly invest in startups, which is a very important and remarkable development for the startup ecosystem of Gujarat.”

Since its inception, GUSEC has supported 234 startups, who’ve collectively created over 666 jobs and generated over INR 14 Cr in revenue. As part of NIDHI (National Initiative for Developing and Harnessing Innovations), GUSEC was set up as a technology business incubator in October 2018. It has also received support from the Ministry of Electronics and Information Technology, GOI (MeitY), as well as state ministries. Under the Startup Assistance Scheme of Industries Commissionerate, Government of Gujarat, it has been recognised as a nodal institute for funding startups based in the state. Gujarat University is also home to AIC-GUSEC which is an Atal Incubation Centre supported by NITI Aayog.

The seed fund will be deployed over three years into startups within the GUSEC network and incubation programs. The average ticket size per startup would be approx INR 25 lakhs per investment.

There has been a concerted effort in recent times by the government to encourage Indian startups to end their reliance on funding from investors in countries such as the US and China. Earlier this year, India amended its FDI rules to state that investments from all neighbouring countries would require the government’s approval. The move was meant to prevent opportunistic takeovers of Indian companies by Chinese investors amid the financial disruption caused by the Covid-19 pandemic.

To end the reliance of startups on foreign funds, efforts have been made to ensure that the growth capital needs of entrepreneurs can be met by the government and its affiliates through various schemes.

In a bid to provide the much-needed growth capital for startups, the government is engaged in talks with a global pension fund and Insurance Regulatory Development Authority of India (IRDAI) to float a $2 Bn alternative investment fund (AIF).

The Ministry of Corporate Affairs has also changed the rules for acceptance of deposits by companies.

The amendment allows startups to raise funds through corporate bonds or other convertible instruments for 10 years, as against five years. The department has also changed the period of repayments from five to 10 years. Besides this, an amount of up to INR 25 Lakh received by a startup through a convertible note in a single tranche will not be considered ‘deposits’ under company law compliance.

The move will offer more flexibility for startups to raise funds, especially during the pandemic which has severely impacted businesses and the economy.