The project is currently at the proof of concept stage 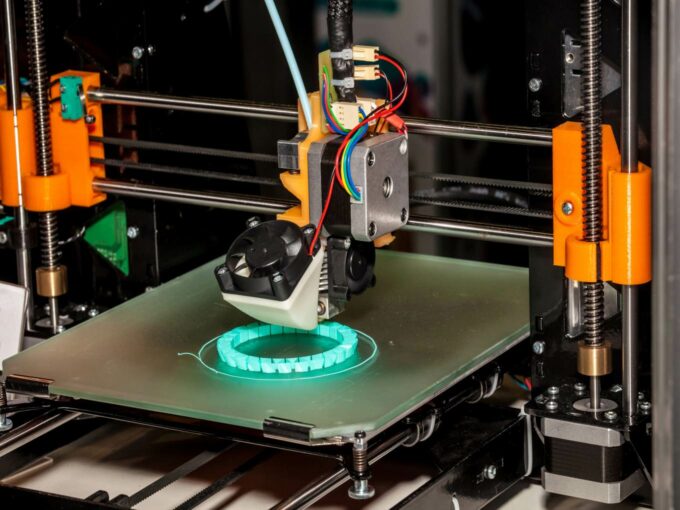 Gujarat will soon be the first state in India to adopt 3D scanning and printing technology in forensic analysis for criminal investigations, which will help preserve the original evidence in cases where physical evidence is likely to deteriorate.

The technology is being tested by a team of forensic odontologists at Gujarat Forensic Science University (GFSU). At present, no forensic science lab in India is using 3D technology and GFSU is the world’s first and only university dedicated to forensic and allied sciences.

The project is currently at the proof of concept stage, where the team is testing it while trying to find out its limitations. “Our work is underway at GFSU and we hope to complete it as soon as possible. Its applications are far and wide from odontology to ballistics and medicine. Apart from fragile body parts, 3D printing can be used to recreate bullet fragments, broken weapons and body parts,” a senior official from Gujarat Directorate of Forensic Sciences was quoted as saying by Ahmedabad Mirror.

This technology will help analyse crime scenes without accidentally damaging the original evidence or where evidence can deteriorate due to handling “For example, DNA extraction from crime scene samples could damage already fragile or fragmented evidence. It is here that 3D printing comes in handy,” GFSU researchers were quoted as saying.

3D printing is already being widely used in various industries, including health, defence and others. Recently, Gujarat Cancer Research Institute used the technology to save a seven-year-old child’s leg. The doctors used a combination of 3D printing and cryosurgery to create a replica of the affected thigh bone.

The 3D printing market in the Asia Pacific is expected to reach $4.3 Bn by 2021, as per 6WResearch. The technology has been projected to create a market worth $30.19 Bn by 2022 globally, including the manufacturing and sale of 3D printers.