Following the Indian government’s commitment to EV adoption, many startups have started including EVs in their delivery fleet 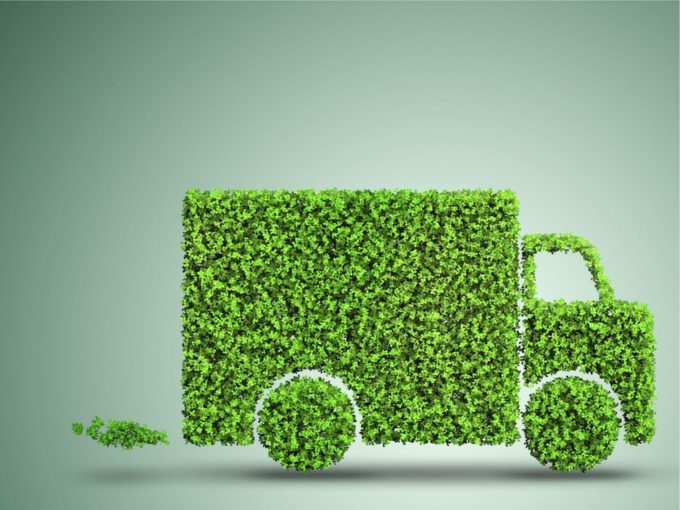 Given India’s hazardous air quality and the growing number of online deliveries, many startups and corporates are adopting electric vehicles for deliveries. Speaking on the challenges of taking the EV route, Grofers’ director of operations, Vinay Kumar, said that the company has been using electric vehicles for their delivery operations for the past three years and have been through multiple failures at various levels.

The three major challenges noted by Kumar include the delivery executives’ resistance to drive EVs, lack of charging infrastructure, and the discovery of EV technology manufacturers. SoftBank-backed Grofers is a grocery delivery platform founded by Albinder Dhindsa and Saurabh Kumar in 2013.

According to Kumar, the delivery person usually argue that they have bought an ICE engine bike for deliveries and they want to use it for work rather than having to learn driving/riding an electric vehicle. He also stressed on the need for an integrated EV solution complete with the charging infrastructure, instead of just supplying EVs.

Rajeev YSR of GATI, a delivery logistics company that provides last-mile delivery fleet to companies like Ikea, also agreed to Grofers’ Kumar observation and said that the biggest resistance to EV adoption comes from the drivers. Vikram Misra of Reliance Jio Infocomm too said that people have been hesitant to EV adoption citing doubts about vehicles’ performance.

Reliance Jio is running trials of electric vehicle delivery in collaboration with some startups and established vendors, for the launch of its hybrid ecommerce venture.

India has become an obvious hotbed for green fuel innovations such as EVs or renewable power. The 1.3 Bn people economy has reported 210 Mn registered motor vehicles in March 2015. This is alarming because vehicular emissions have been estimated to contribute to about 385K premature deaths worldwide till 2015.

With India moving towards 5G connectivity in the next three to four years and the rise in the number of smartphone users, the number of users who shop online or order food and grocery through apps is bound to grow exponentially. As internet penetration continues to deepen, the boost in the usage of sectors such as ecommerce and foodtech has increased the number of delivery vehicles in the country.

A Deloitte India and Retailers Association of India (RAI) report valued India’s ecommerce industry at $200 Bn and has predicted it to reach $1.2 Tn by 2021. This highlights how much India is relying on deliveries for its daily shopping, and the cost-saving for Indian logistics and ecommerce companies when moving towards electric vehicles.