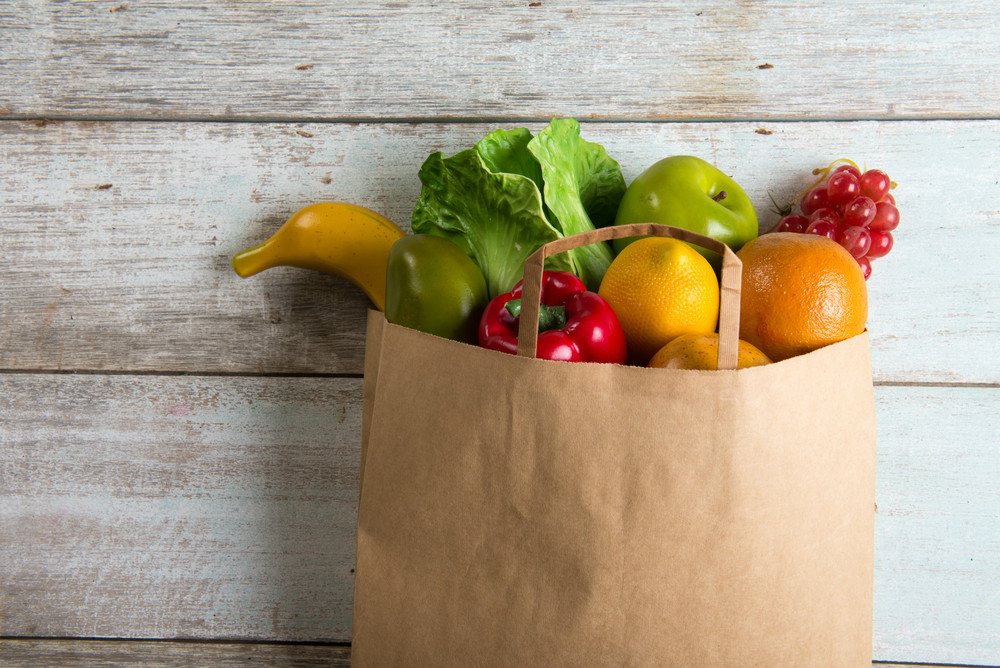 In the first phase of a nationwide rollout, the partnership will bring Reliance Fresh stores in 14 cities onto the Grofers platform. Grofers users will be able to order from categories including groceries, fruits, vegetables and general merchandise from Reliance Fresh and Reliance Smart Outlets.

Albinder Dhindsa, co-founder at Grofers said, “We believe the assortment and reach of Reliance in the offline space will add a lot of value to customers shopping on Grofers. We plan to launch exclusively with Reliance Fresh in smaller cities. This will set us on the path towards being a true omnichannel player with our partner Reliance.”

Grofers plans to launch in 70 cities by the end of April 2017. Albinder added, “Currently, we have rolled out the first phase of this partnership. Herein,we have launched in 5 new cities, including 3 cities where we had previously halted operations.”

As per a company statement, Grofers claims to be currently doing 12,000 orders per day at an average value of INR 1,000 per order.

The company has had a tough 2016. Beginning with January, when it shut down operations in nine cities – Bhopal, Bhubaneswar, Coimbatore, Kochi, Ludhiana, Mysuru, Nashik, Rajkot, and Visakhapatnam.

The startup also got into a legal tangle after it revoked the job offers of 67 students. In July 2016, a legal notice was sent by 20 students collectively to Grofers.

However, it tried to make a come back in October 2016, when it ditched its app-only model and launched its desktop website.

In December 2016, it partnered with YES Bank, to allow Grofers customers to get currency notes delivered to their doorstep along with their grocery order for up to INR 2,000 through YES Bank PoS machines.

In October 2016, Jugnoo launched a new service ‘Grocery’. Under the service, grocery orders are delivered by auto-rickshaw drivers during their free time. In October, Satvacart raised an undisclosed amount of funding in its third angel round from serial entrepreneur Nimit Panigrahi.

In December, Gurugram-based on demand hyperlocal delivery services startup, Shadowfax raised $10 Mn (INR 67 Cr) as part of its Series B funding. Existing investor Eight Roads Ventures, the investment arm of Fidelity International, participated in the round. Other players in this segment include Shadowfax, BigBasket, Localbanya, etc.