As Per Sources, Softbank Group Will Be Leading This Round Of Funding In Grofers 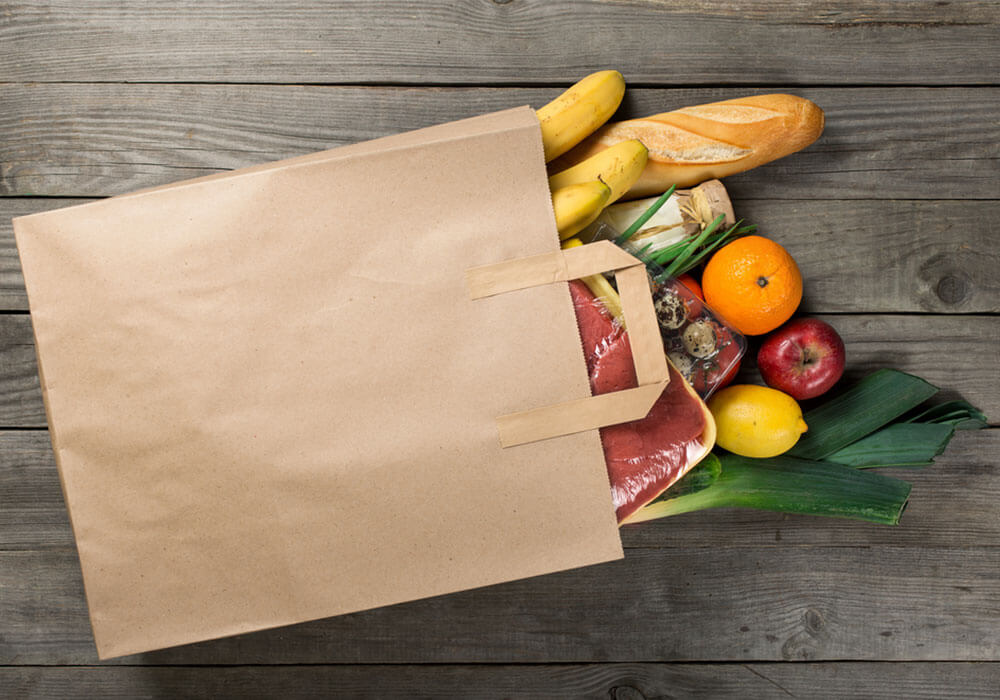 Gurugram-based online grocery delivery startup Grofers is said to be in talks to raise $60-65 Mn in funding from its existing group of investors at a nearly 40% drop in its valuation.

A report in LiveMint quoted two people close to the development as saying that this round of funding will be led by Japan’s Softbank Group with Tiger Global Management’s support. Grofers early investor Sequoia Capital is not expected to participate in the round.

In response to Inc42’s queries, a spokesperson for Grofers said, “The details on the funding are speculative and we’re evaluating the same.”

This comes at the time when the company has reportedly shut its operations in several cities and changed its business model. Grofers is now focused on establishing its foothold in Delhi/NCR by investing in its supply chain and technology.

In the past year, Grofers was also said to be in sale talks with rival BigBasket and Paytm. The talks, however, hadn’t materialised.

Incidentally, Bengaluru-headquartered BigBasket recently secured $300 Mn Series E funding in a round led by Alibaba, with the participation of Abraaj Capital, Sands Capital and IFC.

A Brief Overview Of Grofers: From 2013 To Present

Till date, the company has raised close to $180.2 Mn funding across multiple rounds from investors like Tiger Global Management, Sequoia Capital, SoftBank Group and Cyriac Roeding.

A fortnight later, it raised another $14.7 Mn from its parent company, Grofers International.

As of March 2017, BigBasket held about 35% market share in the online grocery segment, closely followed by Grofers at 31.5% and Amazon at 31.2%, a report by Kalagato said.

In February 2017, the company signed a pan-India partnership with Reliance Fresh. In April last year, the company was reportedly setting up 15 offline stores across Delhi/NCR.

The plan was to open two types of offline stores: tuck shops and franchise stores. Grofers was also in talks with startups like OYO to open tuck shops in its premises.

In July 2017, DIPP approved its entry into food retail. At the time, it was reported that the company was looking to bring an additional capital of $40 Mn to expand its business and grow the market.

What’s Been Happening In The Indian Online Grocery Segment

A report by RedSeer Consulting said that the online grocery market stood at $1 Bn in 2017. As per a Goldman Sachs report, “The domestic online retail industry is evolving into a hyperlocal, on-demand market. India’s ecommerce market is estimated to grow 15 times to $300 Bn by 2030.”

Major players in ecommerce market have also forayed into space. Other startups in the online grocery sector include BigBasket, Satvacart, Godrej Nature’s Basket and DailyNinja, among others.

Recently, post BigBasket’s massive fundraise from Alibaba, Abraaj Capital, Sands Capital and IFC, reports surfaced that Paytm Mall was looking to integrate the e-grocer on its platform, as a way of exploring the online grocery market.

Global ecommerce player Amazon recently became the first foreign company to set a food retails business in India. It will now sell locally made and packaged food to the consumers directly, and will compete with other leading online grocery and food retail marketplaces like Grofers and BigBasket.

In July 2017, the Indian government gave the final go-ahead to Amazon to invest $500 Mn in India’s food retail space.

Flipkart, on the other hand, is reportedly looking to set up a chain of retail stores across the country, in partnership with global retail giant Walmart who is, in turn, planning to acquire more than 40% stake in the homegrown ecommerce unicorn.

If the funding goes through, Grofers is expected to survive for a better time and expand its grocery services and business model.