However, Saurabh Kumar will continue to be a board member at Grofers after spending 8 years in the company

The two IIT grads, Saurabh Kumar and Albinder Dhindsa founded Grofers back in 2013 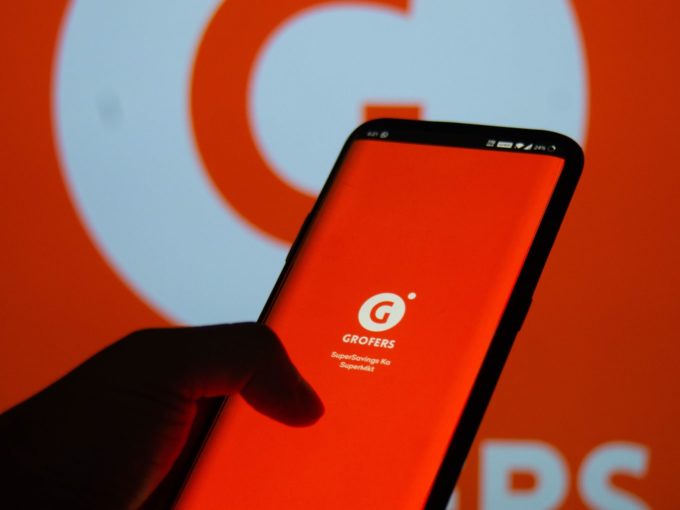 Saurabh Kumar, cofounder of grocery delivery startup Grofers has left the company almost 8 years after setting it up along with Albinder Dhindsa.

In a statement on June 18, Grofers CEO Dhindsa said that Kumar will no longer be involved in day-to-day responsibilities at Grofers, but would instead continue to be a board member

“So, while SK (Saurabh Kumar) will no longer be involved in day-to-day responsibilities at Grofers, he will continue to be a board member and a shareholder at the company. This is the end of an era for Grofers, and I know all of us will absolutely miss having him around every day. I wish him the absolute best with his new mission and will be cheering for him with love and pride,” Dhindsa said.

The two IIT grads, Kumar and Dhindsa founded Grofers back in 2013. Grofers offers products across categories such as grocery, fruits and vegetables. It currently operates in more than 27 cities.

The startup operated mostly under a marketplace model in its early years. By 2017, the company pivoted towards inventory-led play and scaled down its marketplace operations after careful planning.

To date, Grofers has raised around $660Mn in financing from investors such as Softbank, Tiger Global, Sequoia, Trifecta Capital, Bennett Coleman and Co, and others.

Grofers claims to have registered a 60% increase in its GMV in 2021, compared to pre-Covid-19 levels. During the lockdown and subsequent months, Grofers also claimed to have onboarded 5,000 local stores as supply partners. It also opened 23 new facilities last year to meet the increasing demand. In April last year, it was reported that Grofers would invest $50 Mn to strengthen its supply chain and private label category over the next two years.

Apart from this, Grofers is also said to be in talks to raise a large sum of $300 Mn from food delivery platform Zomato.