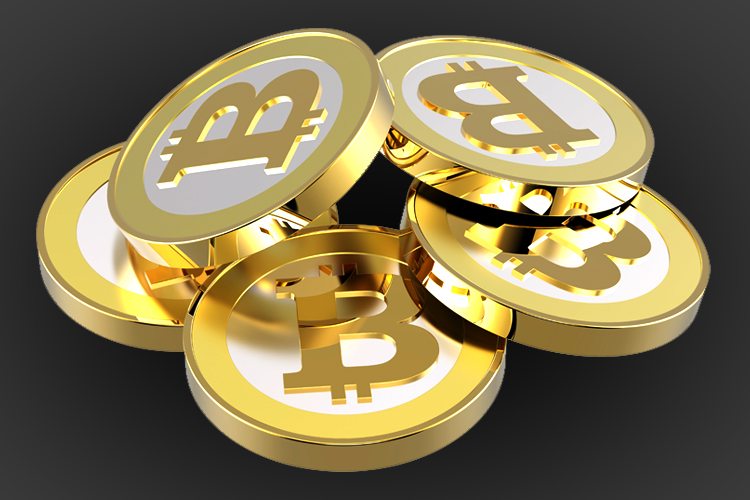 Nilam Doctor, the founder of GreenCoinX stated, “We are coming up with the first identifiable block-chain which will identify all information about a person depending upon the requirement for each country.” He added that KYC (Know Your Customer) information will be put on the block-chain, which will be able to collect taxes at transaction level and also restrict country specific transfers.

Nilam founded the startup in 2012, after he developed identifiable digital currency which is traceable and has inbuilt security system, and is a major improvement on the traditional bitcoin. The startup has its operational headquarters in Ahmedabad, while the registered office has moved to Canada as it got funding from Canada’s GreenBank Capital Inc. Nilam himself has been under the scanner of the Enforcement Directorate of Ahmedabad for his possible role in money laundering.

Isle of Man Chief Minister Allan Bell MHK stated, “We welcome the decision by GreenCoinX to establish its operations in the Isle of Man which reinforces our position as leading the way in the digital currency sector.” He added that the Isle of Man is one of the first countries to have amended legislation to apply to digital currency, thereby helping to protect consumers and keep out crime.

Recently,  Ratan Tata, Chairman Emeritus of Tata Son has invested in Silicon Valley-based startup – Abra, along with American Express. Abra is changing how people use cash and their smartphones to send and receive money around the world. The startup basically enable anyone to store digital cash, valued in any currency, directly on their phone with no bank required. This investment is part of the $14 Mn Series A round, announced by the company in September. Interestingly, this is first investment in the crypto currency (digital currency) startup for both American Express and Ratan Tata.

Bitcoin is of interest to law enforcement agencies, tax authorities, and legal regulators, all of which are trying to understand how the crypto currency fits into existing frameworks. The legality of bitcoin activities depend on who you are, where you live, and what you are doing with it. Users who simply exchange bitcoins for goods and services are using it legally, while miners- people creating bitcoins and exchanging them for flat currency are purported to fall under MTB (money transmitting business) by the Financial Crimes Enforcement Network (FinCEN) in the US. As per FinCEN, MTBs must enforce Anti-Money Laundering (AML) and KYC measures, identifying the people that they’re doing business with.

Government agencies are increasingly worried about the implications of bitcoin, as it has the ability to be used anonymously, and is therefore a potential instrument for money laundering. Lack of a paper trail for regulators and enforcement agencies to follow for virtual currency transactions has added to the trust issues with bitcoin.  In particular, law enforcers seem to be concerned about the decentralized nature of the currency. Severe price volatility and vulnerability of bitcoin wallets are other issues associated with bitcoin usage.

The legal status of bitcoin varies substantially from country to country and is still undefined or changing in many of them. While some countries have explicitly allowed its use and trade, others have banned or restricted it. Likewise, various government agencies, departments, and courts have classified bitcoins differently. As a UK Crown dependency, the Isle of Man is self-governing, and has also made moves over recent months to set itself up as a regulated but bitcoin-friendly jurisdiction.

In India, the central bank RBI, issued a warning about bitcoin in late December 2013, which was followed almost immediately by exchanges choosing to suspend operations. One exchange had its premises raided and another was paid a “friendly” visit by tax officials to investigate how digital currencies could be managed and taxed. While RBI has not legalised bitcoins, it has declared them unauthorised, as of now. RBI is currently examining the risks associated with the usage, holding and trading of virtual currencies under the extant legal and regulatory framework of India, including foreign exchange and payment systems laws and regulations.