The major investors in Fund III include SME Support Japan 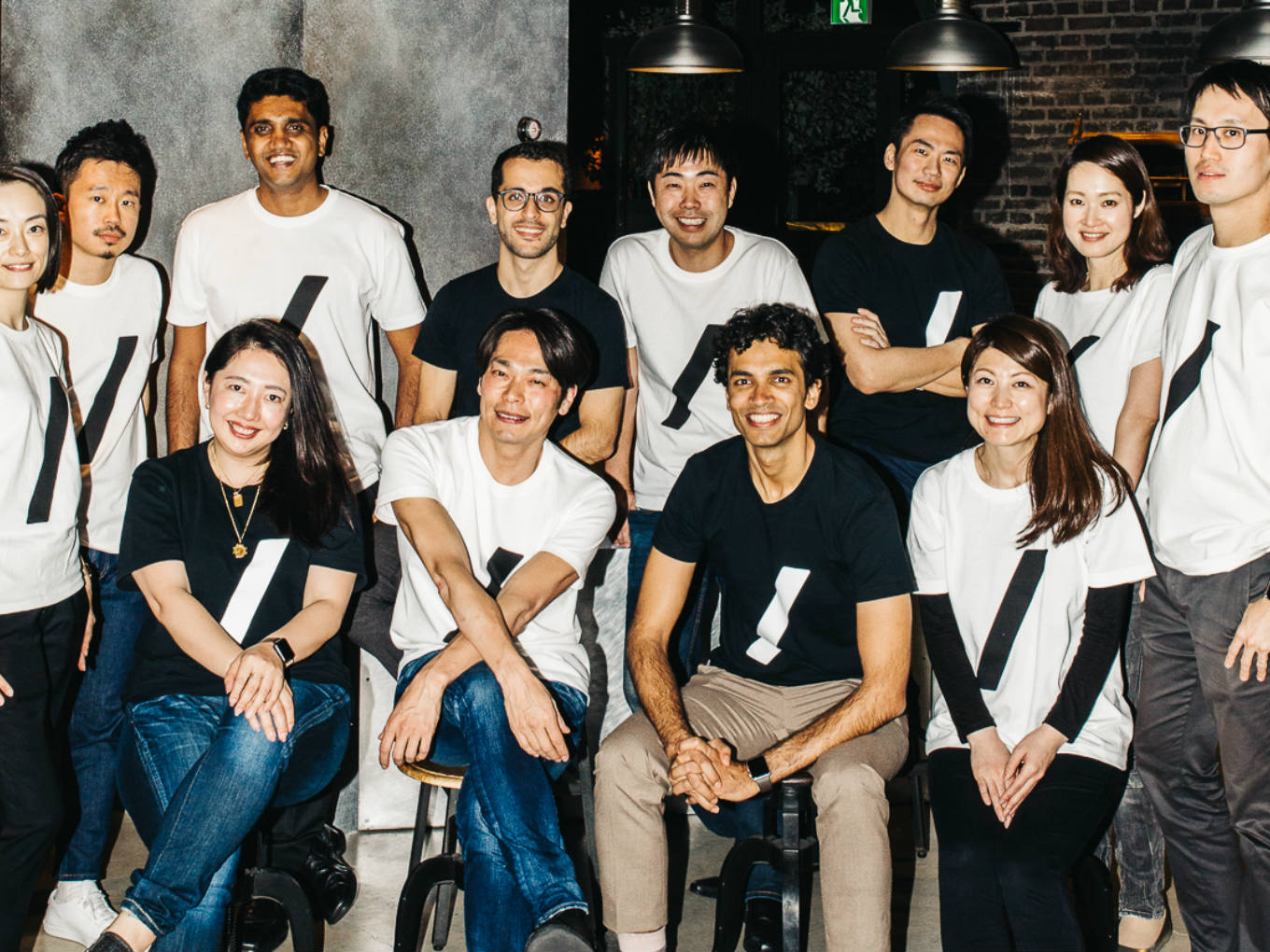 Tokyo-based venture capital firm GREE Ventures has rebranded itself to STRIVE. The new name follows on the heels of the first close of its $130 Mn STRIVE III Investment Limited Partnership Fund. Talking to Inc42, Nikhil Kapur, partner, STRIVE, said that the first close happened at nearly 60% greater than the target at $78 Mn.

The venture capital firm plans to do a final close by the end of 2019. The major investors in Fund III include SME Support Japan (operating within the Ministry of Economy, Trade and Industry of Japan), GREE Inc., and members of the Mizuho Financial Group including Mizuho Bank, and Mizuho Capital.

Established in 2011, GREE Ventures is a subsidiary of GREE, a Japanese gaming and social networking company. The firm led by general partners Yusuke Amano and Tatsuo Tsutsumi has invested in 60 startups and has recorded 10 exits. Further, STRIVE has also promoted its principal, Nikhil Kapur, who leads the Singapore office as a partner in the firm.

With the third fund, STRIVE will focus on seed stage investments predominantly in the B2B and Business to Business to Consumer (B2B2C) sectors. Kapur added that this would include investments across agritech, edtech, fintech and SaaS startups among others. Further, STRIVE is in talks with select partners outside Japan for its investments in the Southeast Asian and Indian markets.

The firm is targetting 10 investments each in India and Southeast Asia. From its Fund III pool, the firm has already made investments in:

The firm claims that STRIVE’s first fund, which invested in 27 startups, is running at 1x+ realisation multiple or DPI (having fully returned the fund) and an internal rate of return (IRR) of over 40%. Kapur said the first fund has recorded three IPOs — Raksul, Geniee, and Aucfan — in Japan, a private unicorn ‘Bukalapak’ in Indonesia and 10 acquisitions in the past five years with five M&As in Southeast Asia.

Interest Of Japanese Investors In India

Kapur said STRIVE operates primarily in SEA, but he also sees a lot of cross-pollination between that region and India, which started from the middle of 2018. In India, the fund is enabling startups cross over to other markets and is helping global players access talent in India. Addressing the question of expectations from the Indian market, Kapur said that in the next 2-3 years, they expect to see a lot of maturity. “The companies are trying to build a lot of tech differentiation going forward,” he added.

On the question of entry in the market, Kapur believes that there is no point of late or early entry as long as market is deep enough. “For Indian market, we feel there is a depth of talent. However, a lot of investors haven’t even stepped out of markets such as Delhi, Mumbai etc and there is a lot more depth coming forward from markets such as Hyderabad and Chennai,” he said.