Besides cricketers turning brand ambassadors, the startup ecosystem has been increasingly getting involved in cricket 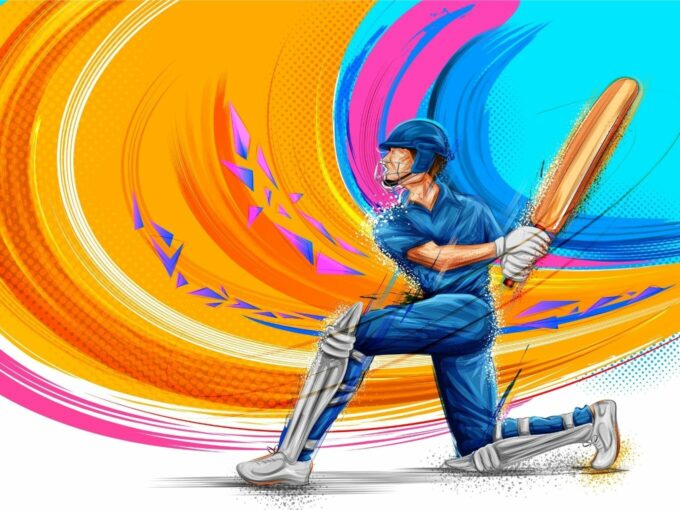 As cricket lovers wait for the resumption of the annual extravaganza Indian Premier League (IPL), startups have begun onboarding top cricketers as their brand ambassadors. In a latest, Team India and Royal Challengers Bangalore captain, Virat Kohli will pad up for a new role as the brand ambassador of Gurugram-based edtech startup Great Learning.

Besides cricketers turning brand ambassadors, the startup ecosystem has been increasingly getting involved in cricket.

In 2019, Indian edtecGreat Learning h decacorn ($10 Bn valuation) BYJU’S set the trend when it took over from Chinese phone-maker Oppo as the official team sponsor for the Indian cricket. The deal allowed BYJU’S to display a commercial logo on the jerseys of the Indian men’s and women’s, the Under-19 and the A-teams.

Last month, fantasy sports platform Dream11 won the title sponsorship rights for the IPL 2020, with a bid of INR 222 Cr. Dream11 won the rights, after the league’s previous sponsor, Chinese phone-maker Vivo pulled out of sponsoring the 2020 edition, amid growing anti-China sentiment in India after border clashes between the two countries in Ladakh’s Galwan Valley in June.

Other Indian startups, such as digital payments decacorn Paytm, which is India’s highest-valued startup at $16 Bn in June 2020, is also title sponsor with the BCCI.

The list of Indian startups associated with the IPL also includes smaller firms, such as ecommerce store The Souled Store, and consumer electronics startup ‘boAt’, who are associated with various IPL franchises as merchandise partners. Dream11Great Learning