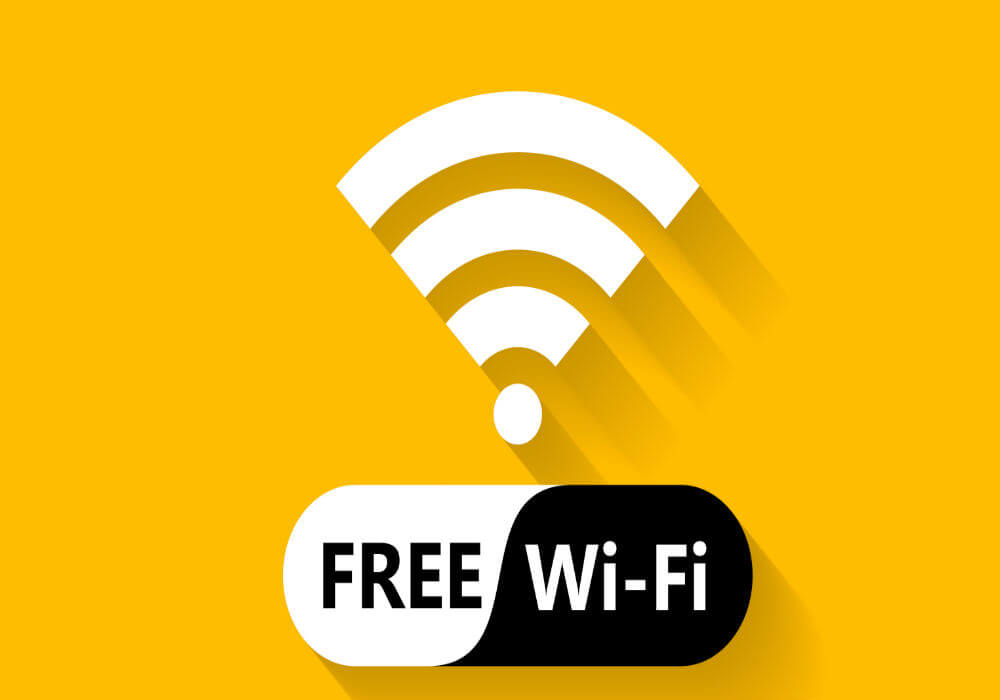 In line with the Centre’s push to route digital towards rural India, the department of telecom has floated a tender to install over 5 Lakh wi-fi hotspots across gram panchayats. These wi-fi hotspots will reportedly, will have an estimated cost of $587 Mn (INR 4000 Cr) and will be covered under the BharatNet programme of Bharat Broadband Network Ltd.

The vendor deploying Wi-Fi services will need to operate and maintain the entire infrastructure for a minimum period of four years from the date of successful completion. The estimated budget for installation of Wi-Fi hotspots per gram panchayat (GP) has been kept at INR 1.5 lakh. Around 2.3 lakh GPs are estimated to be covered in the project.

The BharatNet program was launched in 2012 for the establishment, management, and operation of National Optical Fibre Network to provide a minimum of 100 Mbps broadband connectivity to each one of all 250,000 gram panchayats in the country, covering nearly 625,000 villages, in line with the Digital India campaign.

High-speed 4G base tower stations of commercial telecom operators have been connected to BharatNet to provide connectivity in 625K villages across India with a total of 700K wifi hotspots. Two to five Wi-Fi hotspots have been added per gram panchayat with a minimum one hotspot in every village. Here, commercially non-viable Wi-Fi hotspots will be subsidised by the central government grant of $540 Mn to sustain operations.

According to reports, there are already 43K wi-fi hotspots installed in rural areas under the Wifi Choupal Scheme.

The project is expected to be rolled out by the end of this year. The aim is to connect public areas as well as social institutions like police station, primary health centres, schools, post offices etc.

“Once these institutions will be connected digitally, it will empower citizen in the rural area with quick and efficient service and keep them up to date with urban India,” a DoT official said in a media statement.

Most recently,  Google claimed that it has reached its target of 400 free Wi-fi enabled stations in India. There are now over 8 Mn people getting online with Google Station every month.