The new caps do not apply to Jio Payments Bank or Paytm, which have niche banking licences 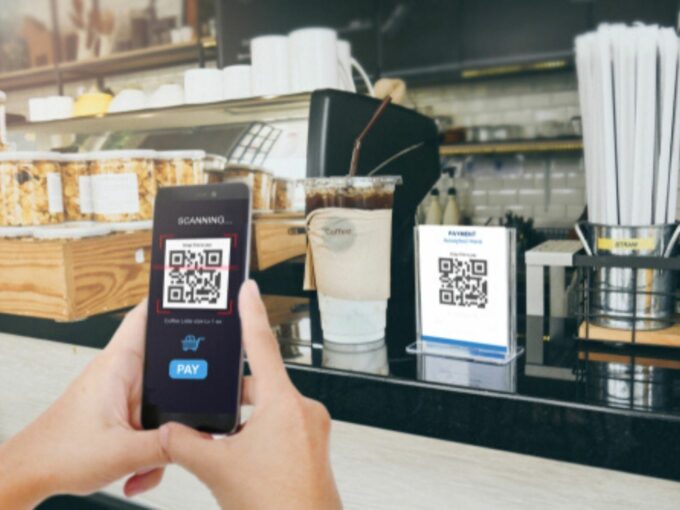 Google Pay and PhonePe, which together hold more than 80% market share, criticised the National Payments Corporation of India’s (NPCI) move to implement 30% cap on the total volume of UPI transactions through third-party app providers (TPAPs) from January 1. The payment giants say the move would hinder the nation’s burgeoning digital payments economy.

More than 2.07 Bn UPI transactions were processed in October, according to NPCI, with Walmart’s PhonePe accounting for just over 40% of those transactions. Google Pay was a close second, with rivals like Paytm and dozens of others splitting the remaining 20% share.

Companies such as PhonePe and Google, which currently exceed NPCI’s stipulated cap, will get two years to comply with the new rules.

“This announcement has come as a surprise and has implications for hundreds of millions of users who use UPI for their daily payments and could impact the further adoption of UPI and the end goal of financial inclusion,” Sajith Sivanandan, Business Head at Google Pay, India, said in a statement.

The new caps do not apply to Reliance’s Jio Payments Bank, or to SoftBank-backed Paytm, which have niche banking licences and do not fall into the “third-party apps” category.

A spokesman for Paytm told Reuters that NPCI had taken the right measures for the growth of the UPI system. “The transactions volume cap put on various payments apps will make sure that NPCI has de-risked and diversified the UPI platform,” he said.

PhonePe is committed to ensuring that NPCI’s new rule does not disrupt services for its customers, founder and CEO Sameer Nigam said.

Ram Rastogi, a digital payments strategist and former NPCI executive, said NPCI’s move to cap transactions for each third-party payments providers would foster healthy competition. “If just two technology service providers (PhonePe and Google Pay) are capturing about 80% of the market share then it poses systemic risks and NPCI’s move to put a limit is aimed at correcting that,” Rastogi said.

While NPCI has announced that the 30% cap for TPAPs will help to address the risks emanating from an overload of the payments infrastructure and protect the UPI ecosystem as it further scales up, its impact on the revenue generation for the major players in the ecosystem cannot be missed. In July, Inc42 reported that NPCI had asked for the Merchant Discount Rate (MDR) on digital payments to be brought back.

Speaking to Mint, Bhavik Hathi, MD of Alvarez & Marshal said, “WhatsApp entering payments may tilt the market and help all other players get under the required market cap of 30%. With no cap on the value of transactions, players might start focusing on larger ticket sizes of payments. But the transition will be seamless. The challenge, however, will remain on how players reduce market share now, without affecting the experience of UPI payments.”

While the 30% cap on UPI transactions is also meant for ensuring that the digital payments landscape isn’t monopolised, fintech advisor and emerging tech evangelist Sharat Chandra felt that there are better ways of ensuring the same.

“Capping isn’t the way forward. New Umbrella Entity (NUE) can take care of risks of monopoly and the protection of the UPI ecosystem. The fact that the State Bank of India (SBI) and Tata Group have shown interest in applying for NUE is a good sign. A challenger to NPCI is very much needed to ensure stability and competitiveness for all payment entities,” said Chandra speaking to Inc42.

Entities with an RBI license will be able to set up and operate NUEs, which are umbrella entities for digital payments, having the same powers as NPCI. As of today, NPCI is the sole umbrella organisation for owning and operating a pan-India digital payments network.

NPCI, set up by the Reserve Bank of India (RBI) and the Indian Banks Association (IBA), was founded in 2008 and developed the Unified Payments Interface (UPI), an instant real-time mobile payments system, in 2016, months before the government’s demonetisation exercise.

To clear the air on the issue and get a 360-degree view on the issue read, Inc42’s Explainer: All You Need To Know About NPCI’S 30% Cap On UPI Transactions.