Dubbed as the UPI for agritech, it plans to digitally encapsulate all records and history of farmers 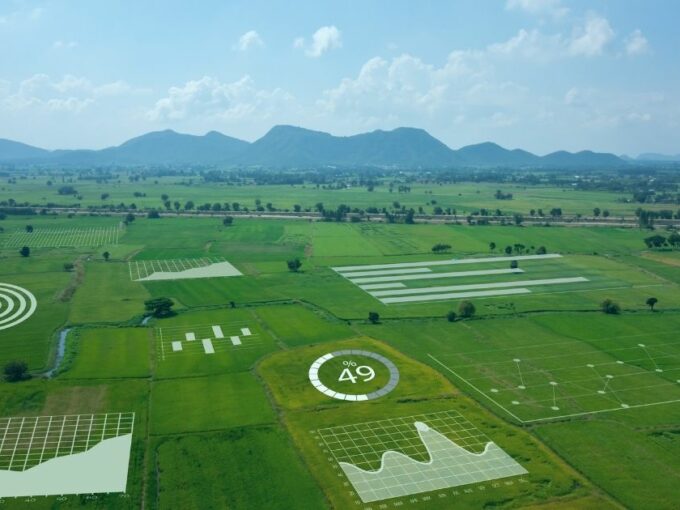 The Indian government has hinted about its plans to create an agristack to help farmers for better reach of various farm schemes. It plans to launch a common data infrastructure of all farmers along with land record details.

Revealing this, joint secretary in the Union Agriculture Ministry and CEO of Pradhan Mantri Fasal Bima Yojana (PMFBY) Ashish Kumar Bhutani said, “This will act as a one-stop-shop for data, including access to finance by farmers, startups and researchers for developing new apps, so that the benefits reach the grassroots.”

Government’s schemes such as Pradhan Mantri Fasal Bima Yojana (PMFBY), PM-KISAN and Soil Health Card will be integrated through a common database along with land record details over a period of time, he said in a statement.

Digitisation, access to alternate data and transactions in the agri supply chain will improve the integration of financing solutions. The creation of a single unified digital agri-database agristack for India can enable financing for small and marginal farmers.

Speaking to Inc42, founder of Odisha-based agri food venture Milk Mantra, Srikumar Misra said, “It’s a welcome move by the government. Land reform is critical, the move is long overdue. It will also bring in efficiency to our agri value chain and more importantly the welfare of the farmers in the longer run. Trust in transactions and contracts could potentially enable farmers to monetise their land holdings as more robust collateral and therefore better access to better terms.”

Commenting on the possible integration of enterprise, Mishra who is also part of NITI Aayog’s team said, blockchain and AI will help in aggregating crucial data. He added that this could help accelerate the digitisation process for farmers and their supply chain.

In a big push, the Indian government plans to invest nearly INR 36.71 Cr in 346 agritech startups.

The agristack can be best understood as UPI for agriculture — digitally encapsulating all records and history of farmers.

The Central government in recent times has launched a few crucial stacks, first was its fintech stack UPI, followed by its healthstack. The government has already approved telemedicine guidelines and that would work as oxygen for the National Health Stack ecosystem.