These issues led to the devaluation of startups 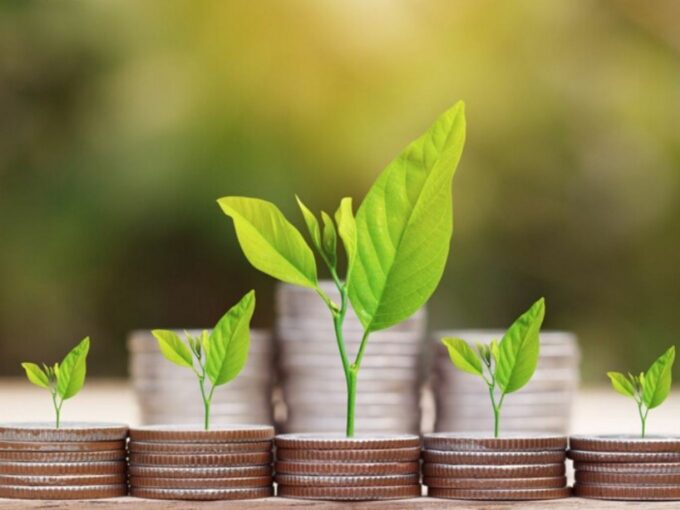 Finance minister Nirmala Sitharaman, on May 17 while announcing the fifth and the last tranche of the INR 20 Lakh Cr economic relief package, rolled a slew of measures which are expected to increase investments towards the startup ecosystem and help them save some penalties too.

Measures like decriminalising minor technical and procedural defaults like filing defaults and delay in holding annual general meetings, late reporting of corporate social responsibility and inadequacies in board reports is likely to spur investments.

Sitharaman said that around seven compoundable offences have been dropped while five others will be now dealt under an alternative framework. “Penalties for smaller companies and startups would be lower,” she added.

Usually, non-compliance of any of the rules under the Companies Act devalues a startup. Due to this, a startup sometimes faces serious difficulties in raising funds at a correct valuation, especially in the initial rounds which are usually led by non-institutional investors.

The decision has come as a relief as the valuation of many startups has already taken a massive hit in the current times. The government’s move is set to prevent valuation from dropping further.

Managing partner at 3one4 Capital Siddarth Pai said that the decision to decriminalise violations will result in better governance of startups as investors would be willing to take director seats and startups will also be able to attract higher quality independent directors.

The decision is also expected to encourage more cash flow from investors into startups. Atul Pandey, partner at law firm Khaitan & Co told Economic Times that the step will weed out minor noncompliance issues and also help in raising funds from the domestic market, specifically from investors who have a low-risk appetite.

In another decision, Sitharaman said that companies which are listing their non-convertible debentures (NCDs) on stock exchanges are not going to be categorised as listed companies.

This will encourage more startups to list their NCDs on stock exchanges as the taxes would be lower. The step is expected to be beneficial for many startups, which are registered as non-banking financial companies (NBFCs), which commonly reach out to larger NBFCs or banks for raising funds.

Meanwhile, the government is now also planning to set up more National Company Law Appellate Tribunal (NCLAT) across the countries. These NCLATs are set up under Section 10 of the Companies Act and hear appeals against the orders of benches of NCLTs.

As of now, there are only two NCLAT benches in the country — one each in Delhi and Chennai. However, the recent decision is expected to increase the number of such benches across the country so that effective measures can be taken quickly.