Govt Will Use AI For Data Ownership And Privacy: Minister Suresh Prabhu

Govt Will Use AI For Data Ownership And Privacy: Minister Suresh Prabhu

Action will be taken to protect privacy and ownership of data, the minister said

Govt should work at the ground level, said Principal Scientific Advisor to Government of India 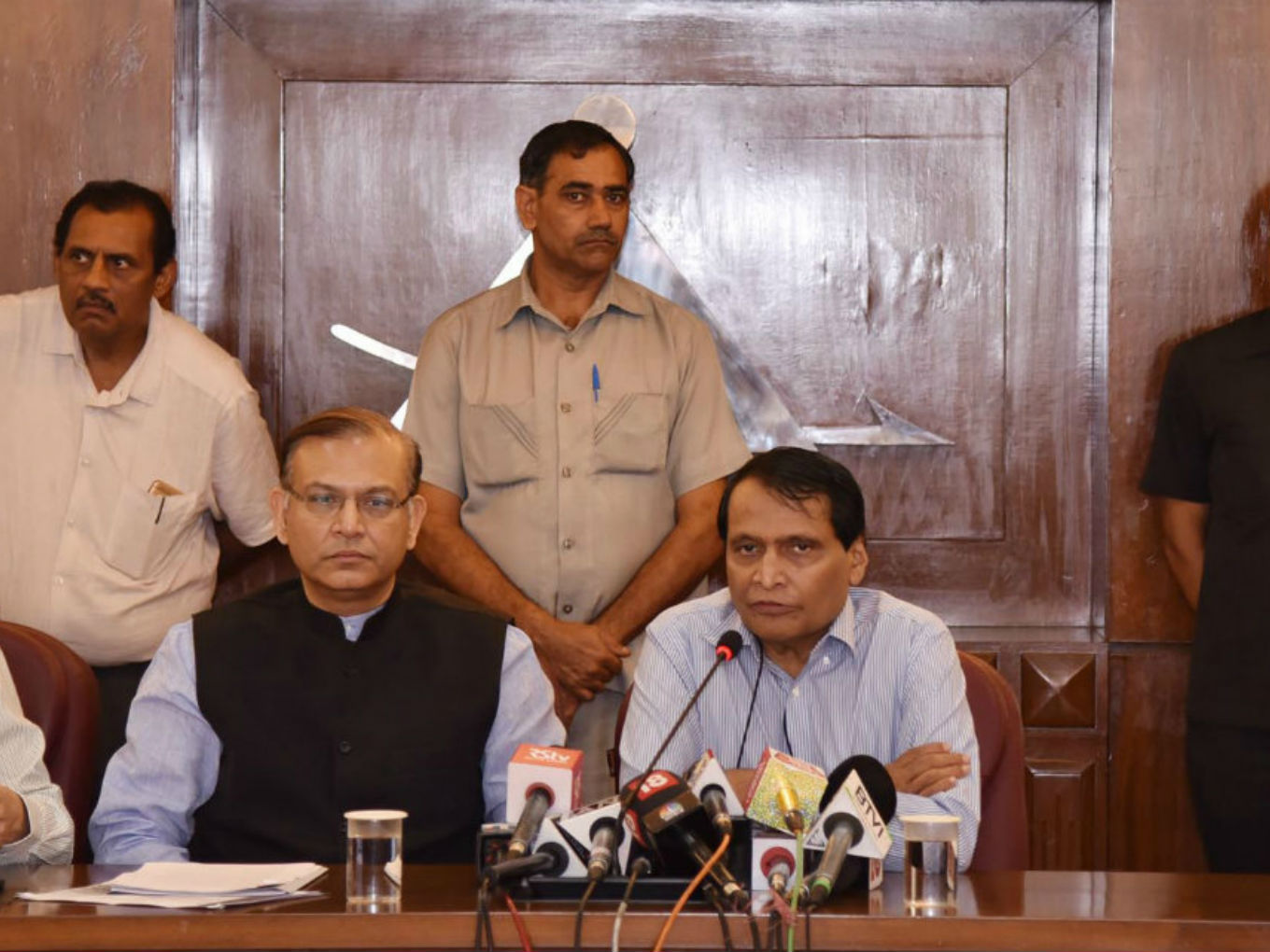 With the debate around data protection and privacy gaining heat, the Union Minister of Commerce & Industry and Civil Aviation, Suresh Prabhu has recently said that corrective action will be taken to protect citizens’ privacy and ownership of data.

The government is planning to use artificial intelligence (AI) for good governance and proper regulations.

“AI is the technology of today and one who masters this will rule the world. Every country is developing an AI strategy and India too is working on developing a strategy for the use of AI for the common good,” the minister added.

AI In Data Protection: Why The Push Now?

According to Prof. K Vijay Raghvan, principal scientific advisor to the Government of India, all the data being generated in the world today is being controlled by few companies. This is creating asymmetries as very few create, understand and use this data. “This has given rise to a very powerful elite who are controlling millions of lives,” he added.

Dr R. S. Sharma, chairman TRAI also believes that a data-rich country like India must develop a national policy spelling out ownership of data, the privacy of data generated by citizens and issues of data portability.

After the Facebook-Cambridge Analytica fiasco in April 2018, which affected more than 87 Mn Indian citizens, the Indian government has already taken a tough stand around fake news and data protection. In order to maintain its foothold in the country, the company was bound to take initiatives like the appointment of an India lead as well as expanding its India team.

Earlier this month, Inc42 also reported that data protection, localisation, cross-border data flows and privacy will reportedly form the core of the upcoming ecommerce policy. The earlier ecommerce draft had also suggested that personal or community data collected by Internet of Things devices in “public space” should be stored only in Indian servers.

With the use of AI, the Indian government is aiming to strengthen the country’s legal system and regulatory framework. There is a high amount of interest in formulating a national strategy for use of AI and make the process transparent and participative in order to create awareness in civil society about AI.

In the recent Budget 2019 speech, the interim Finance Minister Piyush Goyal also reaffirmed the government’s continued interest in AI. He announced a provision to establish a national centre in the field of AI and related technologies.

Raghvan has also urged the government to work at the ground level in order to imbibe the AI technology expertise right at the school level.

“Government will have to take massive efforts in the fundamental education of every Indian from school level so that access to mathematics and technology is available to each and every student. In the present world, those who can’t access technology will be on the other side as AI is creating an ethical divide. Therefore, education at the foundation level has to be upgraded urgently,” he added.

AI — which can perform tasks such as visual perception, speech recognition, decision-making without requiring human intervention — has the potential to add $957 Bn to India’s economy by 2035, management consulting firm Accenture said in a report. The country’s AI industry is currently estimated to be bringing in $180 Mn in revenue annually.