Is WhatsApp trying hard to prevent the government’s measures to bring in traceability and accountability in the country? 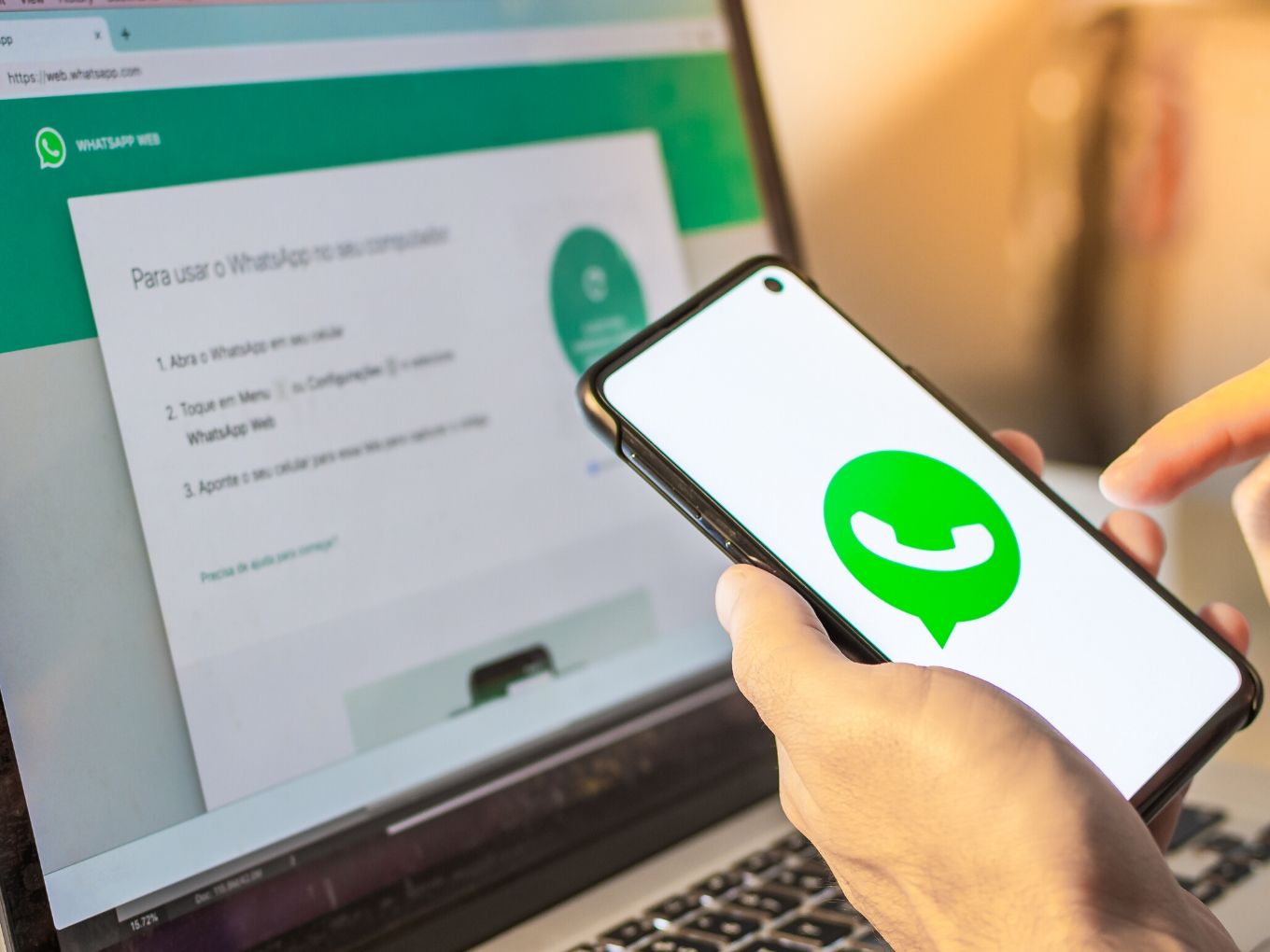 Following the Israeli Pegasus spyware breach, the central government is going berserk. According to the latest news reports, the authorities are criticising WhatsApp for failing to disclose information about the breach in their previous meetings on October 2, 2019.

A government official told the Mint, on the condition of anonymity, that the senior management from WhatApp never disclosed anything about a security breach, Pegasus or snooping on citizens in the country. “Social messaging platforms are accountable to national security agencies, something that the government has always been asking for in the past,” he added.

However, in a recent media report, the Facebook-owned company WhatsApp claimed to have notified relevant Indian and international government authorities about a privacy breach in May.

At that time, WhatsApp quickly resolved a security issue and notified the government authorities about the issue. Furthermore, the company said that it is doing everything to protect users from hackers attempting to weaken security.

In June, the government urged WhatsApp to create a system to trace the origin of malicious messages for national security reasons. The government’s decision came after it was reported that the social media platform was used to spread false news that led to several cases of mob lynching in the country.

“We are puzzled over how a particular set of people, who had spoken against the government was targeted for spying,” the official said. The government claims that the timing is suspicious, and it looks like WhatsApp is trying hard to prevent the government’s measures to bring in traceability and accountability, he added.

As things are getting out of control, the Indian government has now asked WhatsApp to explain the breach by November 4, 2019, and it has also asked to share its plans for preventing such events in the future.

On November 1, WhatsApp claimed the involvement of the Indian government using Isreali spyware previously to spy on a dozen users in India.

WhatsApp in collaboration with Citizen Lab, a cybersecurity lab at the University of Toronto, investigated the matter and reported that human rights defenders, activists and journalists were targetted by the Pegasus spyware on WhatsApp. The names of the targets were not disclosed by WhatsApp nor Citizen Lab, reported Reuters.

However, a recent list by Newslaundry revealed some of the names and information that hint at the Indian government’s involvement with the NSO Group and the Pegasus spyware.