The government had used similar technology during earlier anti-CAA protests 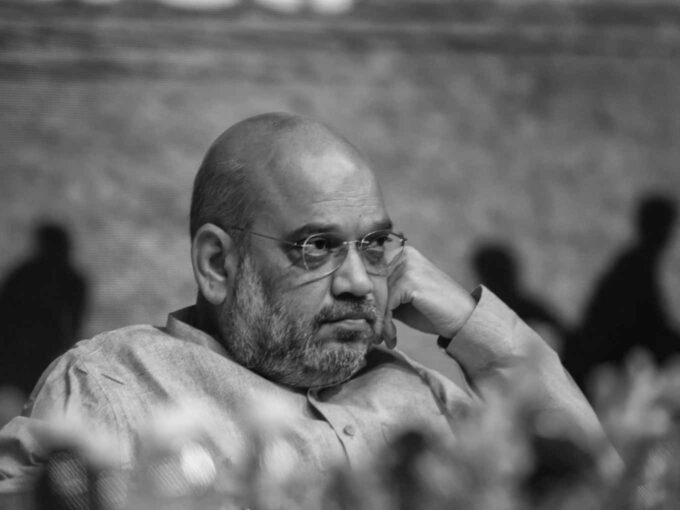 Addressing the Lok Sabha on Wednesday (March 11), home minister Amit Shah has said that the government used facial recognition technology to identify those involved in the recent Delhi riots that claimed the lives of at least 50 individuals in the national capital.

Shah said that at least 1100 people have been identified using facial recognition technology. “We have also fed Aadhaar, driving license data into this software. The software has identified 1100 people, 300 of these people came from UP to carry out violence,” he added.

The home minister said that the facial identification technique does not discriminate between communities and religions. “We entered Voter ID data and other information available with the government to identify people who were involved in the riots,”

The minister further informed Lok Sabha that 40 teams of Delhi Police have been formed to track these 1100 people. Arrests will be made only in cases where is hard evidence against those involved, he clarified.

In February, reports surfaced that police in Delhi and Uttar Pradesh used facial recognition technology amid protests against India’s controversial Citizenship Amendment Act (CAA), which even turned violent in some places.

Numerous activists and organisations have raised their voices against this use. Caricaturist Rachita Taneja said that she doesn’t have any idea what they are going with the collected data. “We need to protect ourselves, given how this government cracks down,” she said.

The Internet Freedom Foundation (IFF), an Indian organisation which advocates for the protection of digital rights and liberties, had said that police should define clearer rules on the facial recognition technology. The non-profit body also demanded that the police should also provide a disclosure of the software’s audits and algorithms. In a similar sentiment, IFF has now reportedly said, “The use of Aadhaar for this purpose without any judicial authorisation violates the judgement of the Supreme Court in KS Puttaswamy v. UoI (2019).”

Despite concerns from privacy groups, startups offering facial recognition technology are seeing great demand in India. Calling fears of mass surveillance in India as exaggerated, founder of Staqu, Atul Rai said that there is a need for regulation to avoid potential problems. There are difficulties in collecting information because of India’s large population of 1.3 Bn, he added. Staqu works with prison authorities to develop a surveillance wall based on machine vision and facial recognition.