Govt said the focus should be on digital education, healthcare and skilling

The digital village programme was expanded to 700 villages last year 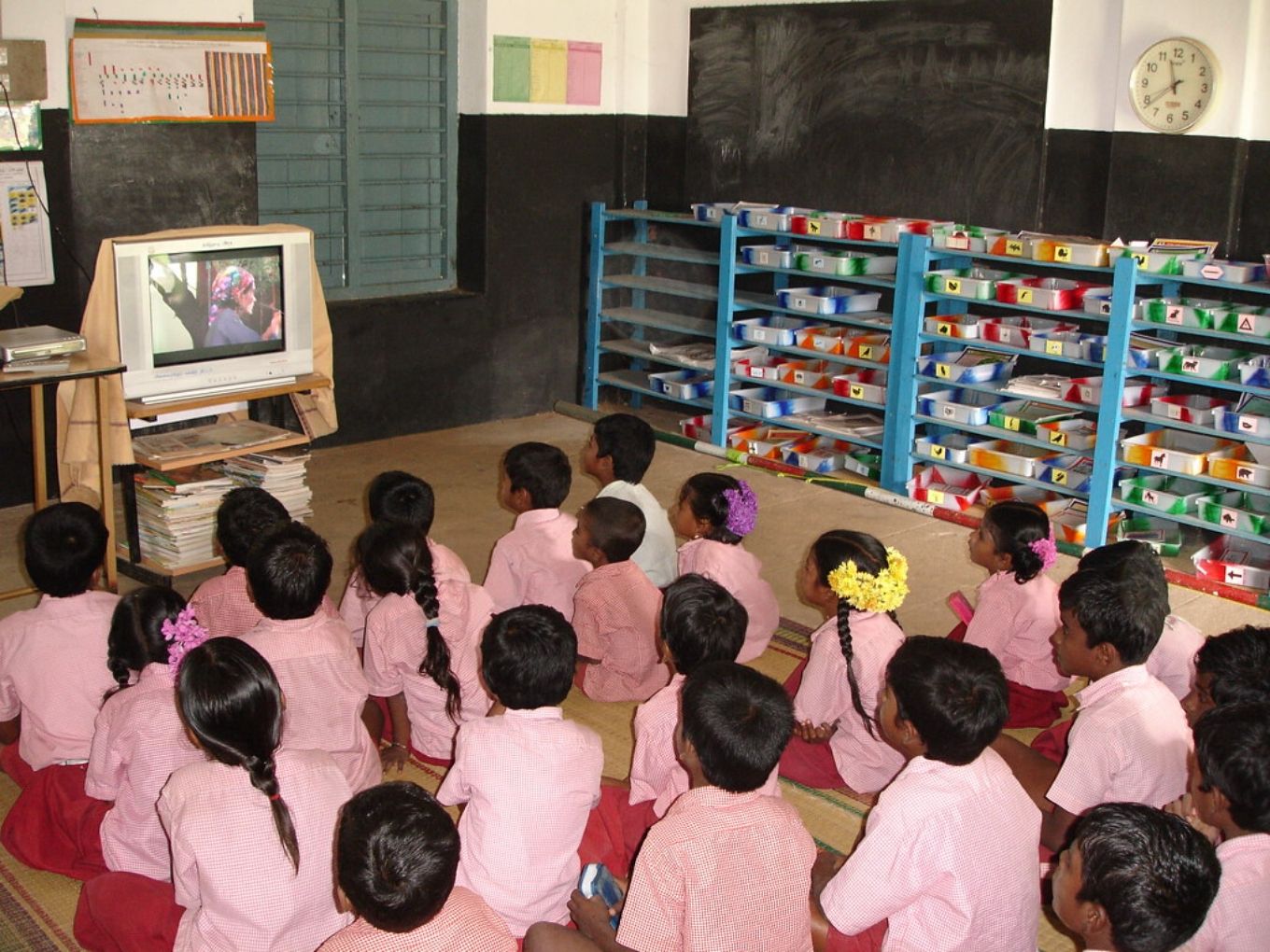 The union minister for electronics, information technology and communication, Ravi Shankar Prasad, on Saturday (November 9) requested corporates to adopt digital villages as part of their corporate social responsibility (CSR) activities, during an interactive session with at the department of telecom.

According to an ET report, Prasad said in a meeting that the government wants to give villages a new identity, where there is digital education, digital healthcare, and digital skilling among others. He further asked companies to adopt 500 such villages as part of their CSR activities and the government will support any developments at these villages.

The government envisions to setup 1 Lakh digital villages in the next 3-4 years, after it was expanded to 700 villages last year. Talking about the future of the department of telecom, Prasad said that the government aims to reach $1 Tn market value for digital economy, which will include ecommerce, electronics manufacturing, and delivery of egovernance services using artificial intelligence (AI).

Arguably, India’s startups have immensely benefitted from the Digital India programme and are expecting the government to open doors for more digital partnerships with startups, including in digital villages.

In 2018, the CSC model adoption of six villages in the country in the pilot phase was further expanded to 700 villages. Named as DigiGaon or digital village, this was conceptualised as a connected village where citizens can avail various egovernance services from the central government, state governments and private players in rural and remote villages in the country. Digital villages have also been equipped with solar lighting facility in their community center, LED assembly unit, sanitary napkin unit (with active participation on Asha and Anganwadi workers) and Wi-Fi Choupal or the rural public Wi-Fi programme and its applications.

Besides the central government, state governments have been proving a force of change in enabling digital services and boosting adoption across the country, including in rural and semi-rural regions in India.

Recently, Kerala state government said that the internet connection is a basic human right just like food, water, shelter, clothing and education. Kerala finance minister Thomas Isaac tweeted on Thursday (November 7) stating that Kerala government will be providing Kerala Fibre Optic Network (KFON) to every household in the state. And it plans to provide free internet to below the poverty line (20 Lakh people). The project is said to be completed by December 2020.