Govt To Take Up Unauthorised Drones Issue With States, UTs

Govt To Take Up Unauthorised Drones Issue With States, UTs

Government is using drones for mapping, monitoring, and, disaster management 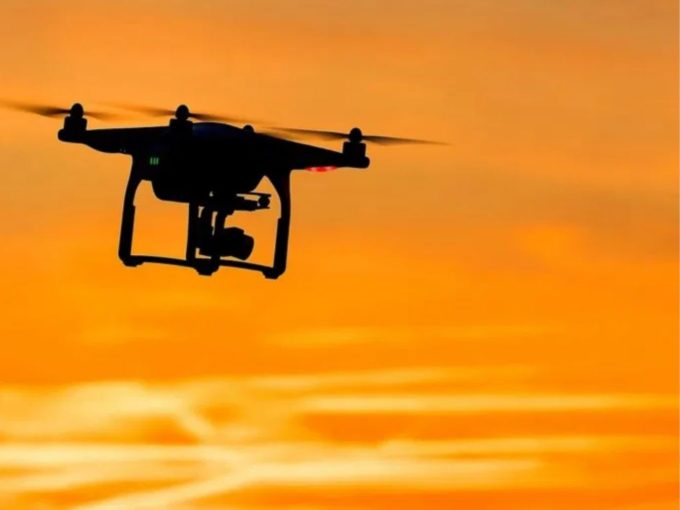 Amid the rising issues related to the usage of unauthorised drones in the country, the Centre is now looking to discuss the matter with state governments and union territory administrations, Minister of State for Civil Aviation Hardeep Singh Puri said.

The minister further brought up that the aviation regulator Directorate General of Civil Aviation (DGCA) has launched the preliminary version of Digital Sky Platform to regulate the air space for drones.

The platform will enable the registration of Remotely Piloted Aircraft Systems (RPAS), issuance of their permits, flight path approvals, among others. Further, Puri said that the government had made it mandatory for all RPAS to get a Unique Identification Number (UIN) and Unmanned Aircraft Operator Permit (UAOP) from DGCA to use drones in the country.

While revealing whether the government is using drone technology for mapping, monitoring, disaster management and to increase productivity in the agriculture sector, the minister said that drones have been deployed for multiple solutions in the country.

Besides mapping, monitoring, and, disaster management, the government is leveraging drone technology in the delivery of payload, surveying, among others.

Notably, during the meet of Chinese President XI Jinping and Indian Prime Minister Narendra Modi, in October 2019, Chennai Police used the drone technology, equipped with photogrammetric mapping cameras, to secure the way for the leaders.

The Indian drone market is expected to be valued at $885.7 Mn by 2021, according to global market intelligence and advisory firm BIS Research. However, the global opportunity is estimated to reach $21.47 Bn during the same timeframe, which clearly indicates that India is expected to take more time to fully leverage the potential of this technology.

In India, while food aggregator Zomato is looking to use drones for its food delivery, Amazon India is also exploring how it can deliver its order in a faster way using them. Moreover, logistics startup Delhivery is also planning to enhance its delivery services by infusing electric vehicles (EV) and drones into its logistics.

Further, airlines SpiceJet’s cargo unit SpiceXpress is looking to participate in the experimental BVLOS drone operations. Last month, SpiceXpress tied up with Bengaluru-based drone manufacturer Throttle Aerospace Systems, which will provide drones and conduct experiments on behalf of the airlines.