Govt To Revisit IT Norms Amid Rising Cybercrime, Payments Frauds

Govt To Revisit IT Norms Amid Rising Cybercrime, Payments Frauds 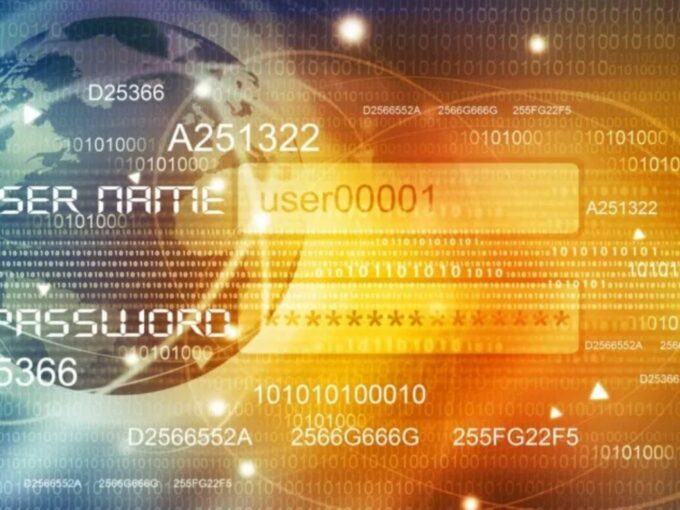 In the past two decades, the world of internet has changed a lot but the rules governing the world wide web has remained more or less same since the Information Technology (IT) Act, 2000, came into effect. However, now the government is looking to bring changes into these provisions to make them more relevant to current times.

According to ET, IT minister Ravi Shankar Prasad, on Wednesday, said that the government is looking to changing the existing norms laid out in the IT Act amid increasing cybercrime and frauds in digital payments.

Prasad noted that 20 years back, there were no platforms such as unified payments interface (UPI) or the goods and services tax network (GSTN). Moreover, mobile phones and social media were not quite popular at that time as well.

However, with the digital revolution which India witnessed in the recent past, the government has now realised that an amendment is required to regulate the internet properly. “A thinking is going on in the department to revisit the IT Act… it has been in place for the last 20 years and the IT ecosystem has developed beyond recognition (in that time),” Prasad added.

Technology has overtaken, new technology has become very pronounced, the whole ecosystem of consumers has changed vastly, and so are the challenges – Ravi Shankar Prasad

The new provisions are also expected to be in the lines of the Supreme Court’s judgements on privacy issues and cybercrimes. Besides reshaping the IT Act, the IT ministry is also working on other drafted bills such as the Personal Data Protection (PDP) Bill. As of now, the PDP Bill is been evaluated by a joint parliamentary committee.

Additionally, the IT ministry is also drafting the intermediary liability rules which makes it mandatory for internet companies to take down their online content within 24 hours on the government’s request. Once flagged, these companies will also have to even share crucial information within 72 hours to the government. Moreover, all internet companies having over 5 Mn users from India to set up their offices in the country, according to these provisions.

In response to these provisions, a few companies have said that it will become difficult for them to operate in India if these rules are passed in the Parliament. Recently, Wikimedia Foundation, the non-profit that hosts and operates Wikipedia, said that it would become difficult for the company to run the free knowledge-sharing platform if India passes the new internet regulation laws.

According to a 2019 Data Security Council of India (DSCI) report, India was the second most cyberattacks affected country between 2016 to 2018. Further, the average cost for a data breach in India has risen 7.9% since 2017, with the average cost per breached record amounting to INR 4,552 ($64).

In a bid to make the internet a safer place for all, the government is also looking to work on the National Cyber Security Strategy 2020. National cybersecurity coordinator Rajesh Pant said that the government is looking to present the first layout in the union cabinet soon. “While the PDP Bill will purely govern data, the IT Act will cover the entire information technology administration and operations, along with cybersecurity,” he added.