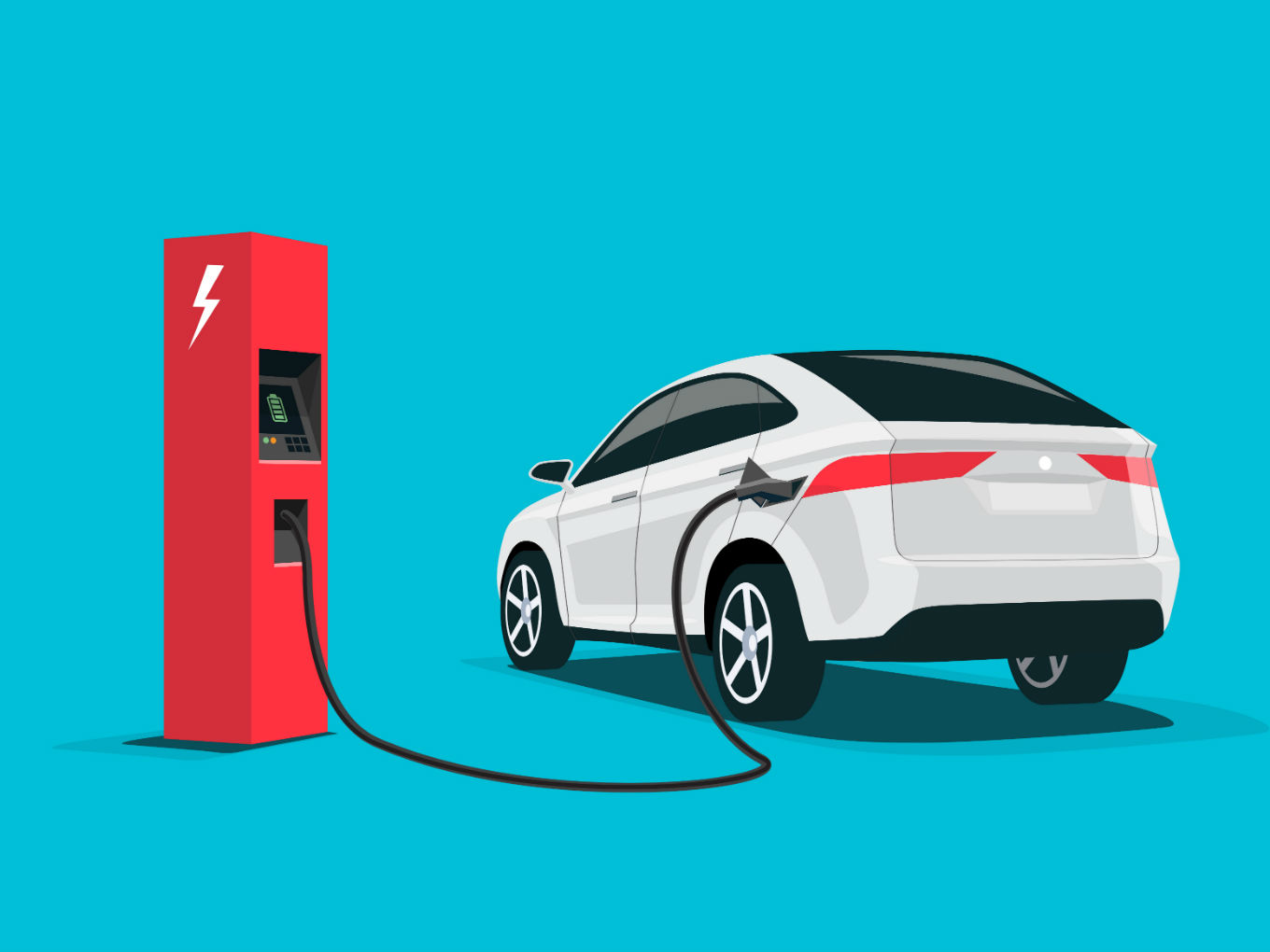 In the run-up to bring 30% electric mobility in the country by 2030, the government is now looking to offer concessions on toll rates for electric vehicles.

An ET report, citing officials aware of the matter, said that the road transport and highways ministry is ramping up the work on the new toll policy. Under this, it may also consider exempting electric vehicles from toll fee or provide up to 50% discount on such tolls for electric vehicles.

Along the same lines, the National Highways Authority of India (NHAI) has sent out the draft toll policy for consultation on road transport and highways which will soon be sent for approval of Union minister of road and transport Nitin Gadkari.

NHAI had hired Boston Consulting Group (BCG) to prepare a draft toll policy with NHAI. NHAI had suggested exemption of EVs from toll payments. However, the concern is that it may take away the revenues of NHAI, and private concessionaires may want to be compensated for this loss from the highways building authority.

Therefore, the group is now exploring the feasibility of providing some sort of concession. The draft toll policy suggests that electric vehicles should be given 50% concession on toll rates, so that the government is able to encourage people to buy EVs.

“The concession will be applicable for the first five years from the date the policy is announced,” the report added. It is being further said that the concession on electric vehicles will be routed through FASTags. It is to be noted that the government has made electronic toll collection through FASTags mandatory from December 1 onwards, as it tries to avoid congestion at toll plazas caused by manual toll collection done by cash.

The policy think tank of the government NITI Aayog had recently proposed that only EVs should be sold in India by 2030. For this, it called for complete electric transition for three-wheelers by 2023 and two-wheelers with an engine capacity less than 150 CC by 2025.

Further, in terms of incentives for EV adoption, in the Union Budget 2019, Finance Minister Nirmala Sitharaman proposed several tax discounts for the sector. She also suggested a new scheme, which will invite global companies through a transparent competitive bidding process to set up “mega manufacturing plants in sunrise” and advanced technology areas including lithium storage batteries, and charging infrastructure.

With major challenges in terms of auto industry slowdown and lack of charging infrastructure for electric mobility, the government continues to work towards ensuring adaptability of EV in the country.