Govt To Offer $39 Bn Worth Loans To Covid-Hit SMBs

Govt To Offer $39 Bn Worth Loans To Covid-Hit SMBs

The extra debt will be backed by the Central government 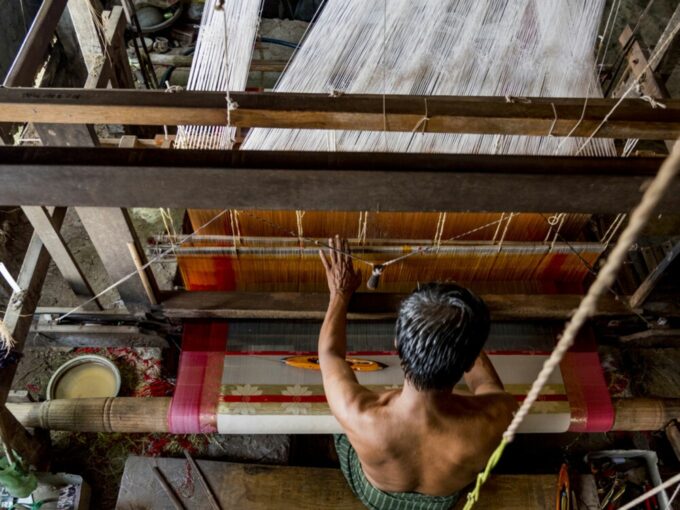 In a bid to revive the economy reeling under the impact of the Covid-19 pandemic, the government is looking to offer loans worth $39 Bn to small, medium businesses (SMBs).

According to a survey by LocalCircles, 74% of startups and SMEs in more than 90 districts of India may shut down or downscale their operations in the coming six months due to the pandemic.

Under the new proposal, the government is looking to offer an additional 20% of credit limit to small firms. As per a BloombergQuint report, the extra debt will be fully backed by the Central government, which will also set up a special fund to pay for any default.

This is likely to help lending become more attractive for banks, who are skeptical about lending to small businesses. Teresa Jon, an economist at Nirmal Bang Pvt, told BloombergQuint that a large part of the fiscal packages offered by the developed countries includes loan guarantees.

“If targets are set for banks and shadow banks for availing refinancing under such a scheme, along with credit guarantees, this will, to an extent, ensure credit flow to MSMEs and ultimately help in reviving growth,” John added.

This week, the Reserve Bank of India (RBI) offered INR 50K Cr credit line to mutual funds in order to avoid the distress sale of assets and tackle investor concerns. This comes after Franklin Templeton blocked six funds due to a lack of liquidity.

The central government had also announced a relief package on March 26 which focused on vulnerable sections — daily wagers, farmers, migrant workers, poor from rural regions, healthcare workers, senior citizens, and women, among others. The scheme will work through direct cash transfer.

Under this, the government will also offer an insurance cover of INR 50 Lakh for doctors, paramedic, and healthcare workers. The daily wages of workers registered under the Mahatma Gandhi National Rural Employment Guarantee (MNREGA) scheme have also been increased from INR 182 per day to INR 202.

Media reports also suggest that the government is considering to roll out another relief package with INR 1.70 Lakh Cr for the vulnerable section. “We expect the ministry of finance to announce a second fiscal stimulus of 0.3% of the gross domestic product atop 0.35% done,” the economists from Bank of America (BofA) Securities had said.