Govt To Launch Own Messaging App GIMS, But Is It Really Secure? 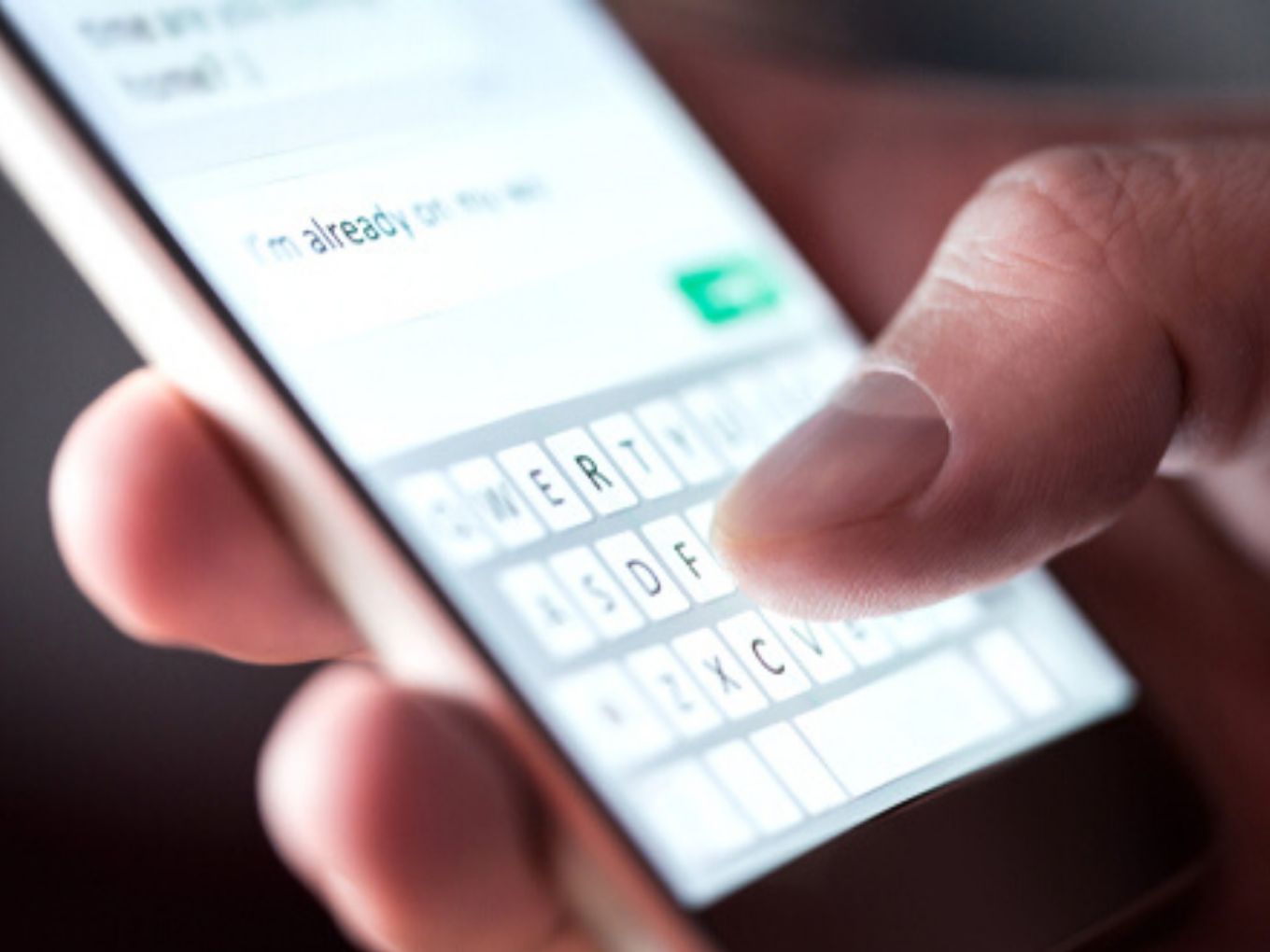 The messaging platform is named as Government Instant Messaging Service

GIMS platform is also expected to support 11 other vernacular languages

In the wake of data breach issues related to social media platforms such as WhatsApp and Facebook, the Indian government has decided to launch its own messaging app.

The upcoming government-owned platform, which is expected to be named as Government Instant Messaging Service (GIMS), is reportedly in a trial phase. The Ministry Of Electronics And Information Technology (MeitY), which is conducting these trials, is currently testing the security of the application. The application is developed by the National Informatics Centre (NIC).

Why GIMS Was Required?

The government bringing such a messaging service comes on the heels of a recent data breach by the Israel-based NSO Group’s Pegasus spyware. In November 2019, that personal data of 121 Indian users were snooped through WhatsApp. Moreover, it was recently discovered that the Pegasus hack also impacted the world’s richest man and Amazon’s founder Jeff Bezos.

According to Financial Express, the messaging platform is expected to be launched by the end of 2020. Sources close to the development said that in addition to central ministries and departments, state governments can also use GIMS application to secure their communications.

Besides English and Hindi, GIMS platform is expected to support 11 other vernacular languages to gain popularity among state departments. The application is built using an open-source platform that is approved by the MeitY. Moreover, GIMS has been soft-launched for both Android and iOS platforms.

As of now, 17 government organisations, including highly confidential ministries such as the ministry of external affairs (MEA) and Indian Railway; and departments — the Crime Branch Of India (CBI), and Indian Navy are using this service in the trial phase. “Currently, there are around 6,600 users who have generated close to 20 lakh messages,” a government official said. Among the states, Odisha and Gujarat are currently participating in the trials.

The GIMS application is also expected to secure the communication channel for defence personnel as well who were recently instructed to stop using Facebook and WhatsApp.

Is It Secure Enough?

The government has been stressing its focus on data privacy. However, when it comes to really secure the data, it had failed on multiple fronts. One of the notable cases in which the government’s assurance of data privacy hit a new low is the privacy of Aadhaar cards.

Although the government has been reiterating in the past about the security of the Aadhaar cards, there have been numerous instances wherein the personal data of millions of users have been snooped.

In February last year, Aadhaar details of over 6.7 Mn users containing information such as names, addresses and the Aadhaar numbers were leaked on the website of Indian Oil Corporation-owned LPG brand, Indane.

Prior to this, a Punjab government entity mistakenly published the Aadhaar details of 20,100 citizens on its official website. These details included Aadhaar numbers, user names and their father’s name. The data belongs to people who have applied for low-cost housing in Ludhiana and Jagraon in Punjab.