DPIIT may as well scrap Section 56(2) of the Income Tax Act, says a source 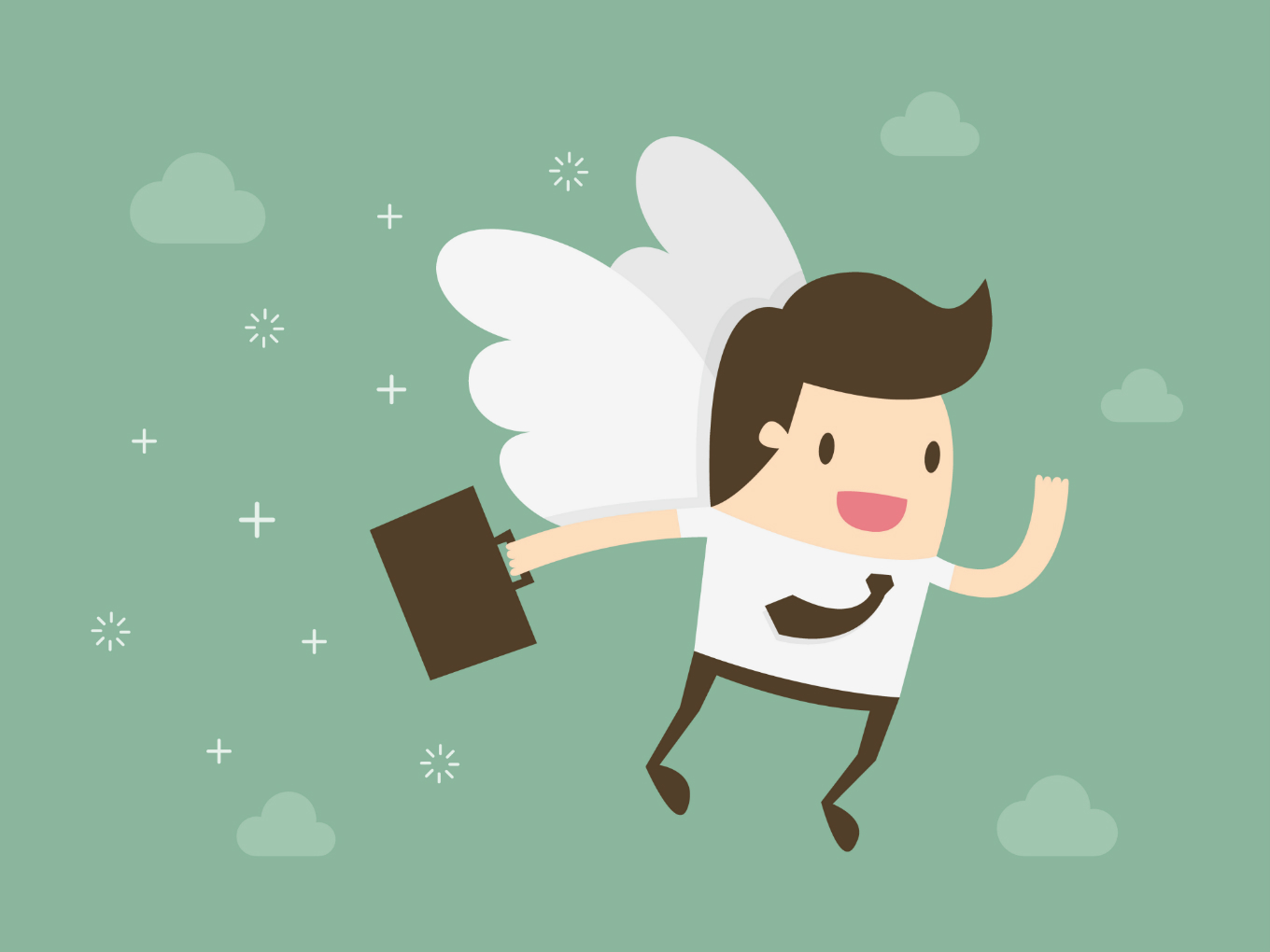 The government has decided to form a small working group to assess the much-debated Angel Tax issue, the Department for Promotion of Industry and Internal Trade (DPIIT) secretary Ramesh Abhishek said.

DPIIT on Monday had organised the roundtable in the capital with the representatives from leading startup-related associations — IVCA, iSPIRT Foundation, NASSCOM, TiE, Indian Angel Network, LocalCircles — and decided to form the guidelines on the subject in the next five days as the final solution.

“We have got a number of suggestions. We will form a small working group and try to come out with some suggestions and solutions in the next four-five days,” Abhishek said.

According to a senior government official, DPIIT may scrap Section 56(2) of the Income Tax (I-T) Act, which enables imposition of the levy on angel investments in startups, ET reported. Under Section 56(2), when a closely held company issues shares at a price more than its fair market value, the difference is taxed as income from other sources.

This legislative reform come under the purview of Department of Revenue (DoR), Ministry of Finance.

“We are asking the finance ministry to remove this clause as it is wrong. We are in discussions with them to devise a mechanism to do so,” the report said citing the government official.

On December 24, the Central Board of Direct Taxes (CBDT) had issued a notification stating no coercive action will be taken against the I-T demand-orders raised against startups’ share premiums. The CBDT had then recommended the formation of a committee of experts to look into the angel tax issue further, Inc42 reported.

“And to do that, we will have to define startups in the law. What is a startup? If we can define that, it will become easy,” ET said citing CBDT member Akhilesh Ranjan.

As per DPIIT’s direction, IVCA and LocalCircles had conducted a survey, of which its findings revealed that out of 10K startups participating in the poll, 70% of Indian startups that raised capital said they had received one or more notices from the I-T department.

More so, startups were hopeful that the Union Budget 2019 will give them some respite from the issue, however, the issue stood unaddressed in interim finance minister Piyush Goyal’s speech.

In the past, as many startups and it’s representing bodies have made various representation to the Ministry of Commerce and DPIIT to put forward the issue of angel tax with possible long term solutions.