The directions were given to police officials in December 2019 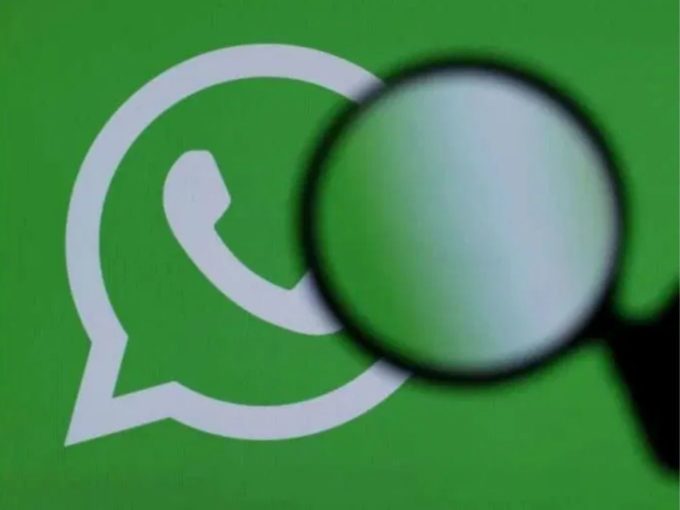 In a bid to ramp up the surveillance capabilities of security forces in Indian universities, the government has now directed police officers to snoop on WhatsApp groups of students studying there.

According to an Indian Express (IE) report, this direction is one of the several measures listed in the ‘action points’ which have been directed by the government to keep a watch on universities where students are allegedly indulging in activities, which are threatening India’s integrity.

On condition of anonymity, a senior police officer told IE that keeping a watch on WhatsApp conversations is standard policing practice. “At every level, we make sure our people are part of WhatsApp groups run by different political parties, by those of right-wing and left-wing thought, of Muslims, Dalits, trade and labour unions, students and other organisations and bodies planning protests or demonstrations,” the police officer was quoted as saying.

In the action points, the government has also directed the police stations to list the actions taken by them in regard to these directives. The reports from all the police stations will be collected at the end of the year and will be analysed by the home affairs ministry before the next annual conference.

Further, a DGP said that the government has emphasised on the need of getting in touch with the student community and have prior knowledge of any potentially sensitive situation. This will, in turn, help them to prepare better to deal with it. “We should not be caught in a situation where someone springs a surprise on us,” the police officer added.

Besides snooping on WhatsApp, these police officials have also been directed to closely monitor Twitter accounts, read tweets and retweets, and also to understand the mood of the public on social media platforms.

While these annual conference meetings are held annually to discuss matters of internal and external security, the government in the conference held in December has emphasised to surveil on its citizens, especially students.