Violation of government policy will not be tolerated anymore, says minister of state for commerce Som Parkash

CAIT plans to list its 7 Cr traders and nearly 40,000 trade associations on the marketplace under the ‘Phygital model’ 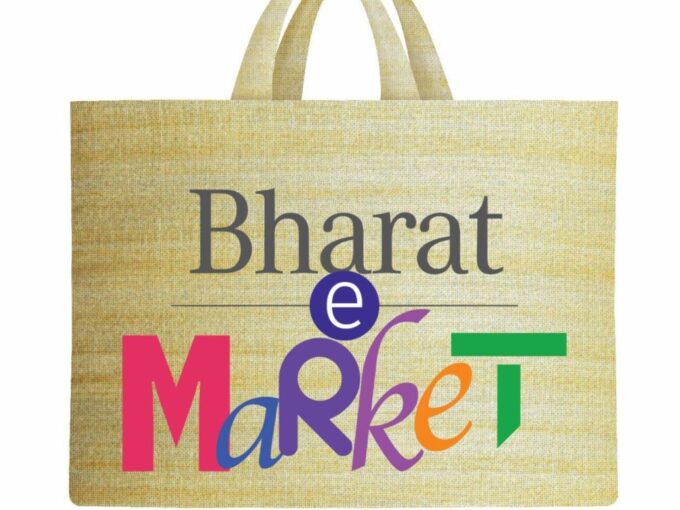 Quoting the minister, the traders’ body said, “he assured that the government will not spare any efforts in maintaining an even level-playing field in ecommerce business and stressed that violation of government policy will not be tolerated any more.”

The minister further said the Centre is committed to provide equal opportunities to all to make optimum use of the ecommerce ecosystem in the larger interest of the country and its people.

At the logo launch, CAIT made a declaration that no goods of Chinese origin will be sold on BharatEmarket. The portal will be launched in December this year.

CAIT had made a decision to launch its own ecommerce portal BharatEMarket in September this year in a bid to list its 7 crore traders and nearly 40,000 trade associations it represents on the marketplace under the ‘Phygital model’.

The portal has been promoted by PM Modi’s Startup India and Invest India along with All India Consumer Products Distributors Federation and small business lender Avana Capital. Beginning with groceries, the marketplace will compete with incumbent players viz, JioMart, Amazon, Flipkart, BigBasket and Grofers.

“The marketplace will bring your neighbourhood stores closer to you – just a click away. Simply order on BharatEMarket and get served by those you have trusted for years and even generations,” according to the upcoming portal.

CAIT in May had announced that the marketplace will not charge commissions and fees from sellers even as orders will be delivered without a fee. The traders’ body ran pilot programmes in Prayagraj, Gorakhpur, Varanasi, Lucknow, Kanpur and Bengaluru initially and was expanded to more than 90 cities.

The CAIT has also been urging the government for an early rollout of the ecommerce policy to curb alleged malpractices of large ecommerce players in India.

CAIT claimed that the country’s ecommerce ecosystem has been greatly vitiated by large ecommerce companies. It noted that in the wake of the rise in market share of ecommerce in domestic trade, it is all the more necessary to have a robust and well-defined policy so that small businesses do not suffer at the hands of large e-commerce firms having “deep pockets” and enormous resources.

Over the years, CAIT has raised a series of allegations saying that both ecommerce giants — Amazon and Flipkart. This includes flouting foreign direct investment (FDI) norms, eating into the businesses of local traders, and depriving the government of goods and service tax (GST).