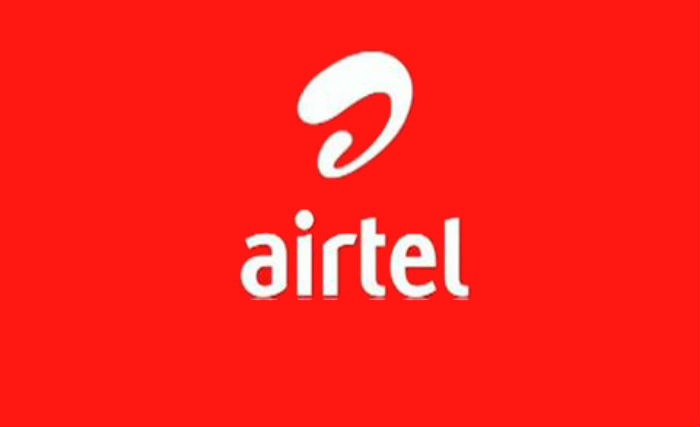 In a bid to keep customer interest alive, Government has decided to look into the matter of Bharti Airtel’s decision to charge higher tariff for voice calls (VoIP) through popular internet service providers such as Skype, Viber, Facebook messenger and Google hangouts.

During an event in New Delhi, Ravi Shankar Prasad, Telecom Minister said, “We will look into it. Government will come back with structured response.” He was speaking on the sidelines of ‘Good Governance Day’ event organised by the Department of Electronics and Information Technology.

In a sudden move on Wednesday, Airtel had posted on its website, “All Internet/data packs or plans (through which customer can avail discounted rate) shall only be valid for Internet browsing and will exclude VoIP (both incoming/ outgoing). VoIP over data connectivity would be charged at standard data rates of INR.0.04/10KB (3G service) and INR 0.10/10KB (2G service).”

The company also said that it will offer VoIP (Voice over internet protocol) connectivity through an independent pack that will be launched shortly. In India, this is the first time that any telecom operator is charging separately for VoIP service.

The company’s decision has resulted in a sharp response from across the country. The customers are really upset about the fact that now they have to pay extra money for voice calls while using their favorite social media app. If implemented, this will be a major problem for voice call users in India.

Let’s watch what people have to say about this extra burden on their pocket. Micro blogging site, Twitter has flooded with some serious messages which Airtel should not miss!!!

I guess Airtel is abandoning net neutrality because they’re scared that Skype will VoIP out their profits.

Why aren’t we boycotting Airtel breaking Net Neutrality? if they charge for VoIP, next they will charge for whatsapp and make hike free.

We are paying for data & it is none of @airtelindia business to charge based on how we are using this data! #VoIP

#BoycottAirtel who are they to dictate what we use&how we use internet&mobile until legal Charging VOIP is forcing us to do things they want — Siva Kumar Raju (@iamsivaji) December 26, 2014