It has divided non-personal data into three types public, community and private 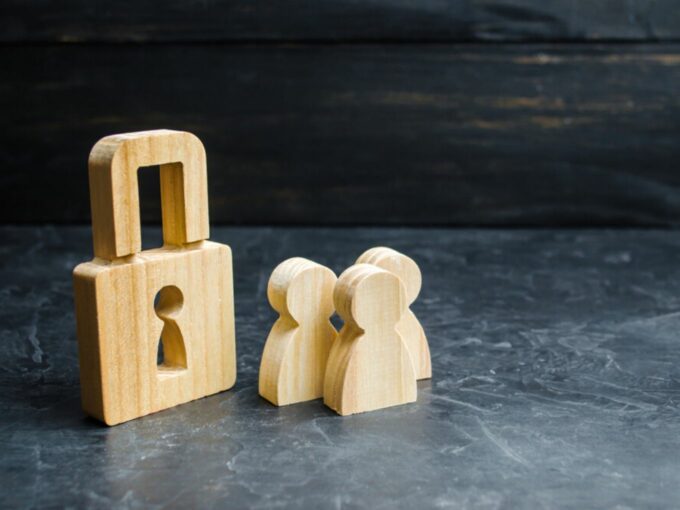 Non-personal data panel, chaired by Infosys’ cofounder Kris Gopalakrishnan, has suggested that the government should pay a ‘fair, reasonable and non-discriminatory’ remuneration for certain non-personal data that it requests from the company. Though the panel has encouraged data sharing among government and businesses it has also sought to incentivise such data partnerships.

“With increasing value-add, it may just be required that the concerned data is brought to a well-regulated data market and price be allowed to be determined by market forces, within general frameworks of openness, fairness etc,” the draft, released on Sunday (July 12) recommended.

The committee believes that an open-access to metadata and regulated access to the underlying data of Data Businesses will spur innovation and digital economy growth at an unprecedented scale in the country. It also noted that the companies will get nothing for sharing raw community data but can choose not to share proprietary knowledge data and algorithms at all.

The panel has elaborated that such a regulator would be armed with legal powers to request data, supervise sharing requests and settle disputes. Besides this, it highlights that any company that holds data beyond a certain limit, which is yet to be decided, should be called a “data business”. Such businesses will have to inform the government on how they collect, store or plan to use the data.

“There is a need to create a regulator or authority for data business, which provides centralised regulation for all non-personal data exchanges,” the draft read. In August 2019, IT minister Ravi Shankar Prasad, emphasised on drawing a distinction between personal and non-personal data. The union minister believed that non-personal data can be put to good use. This is why the government set up a non-personal data committee in September 2019 and appointed Kris Gopalakrishnan as its head.

Meanwhile, there is another joint parliamentary committee (JPC) which is managing Draft Personal Data Protection Bill 2019 to ensure that the user data remains secure and protected.