The committee was set up on July 12, Piyush Goyal said

It is led by the additional secretary, DPIIT along with reps from various govt bodies 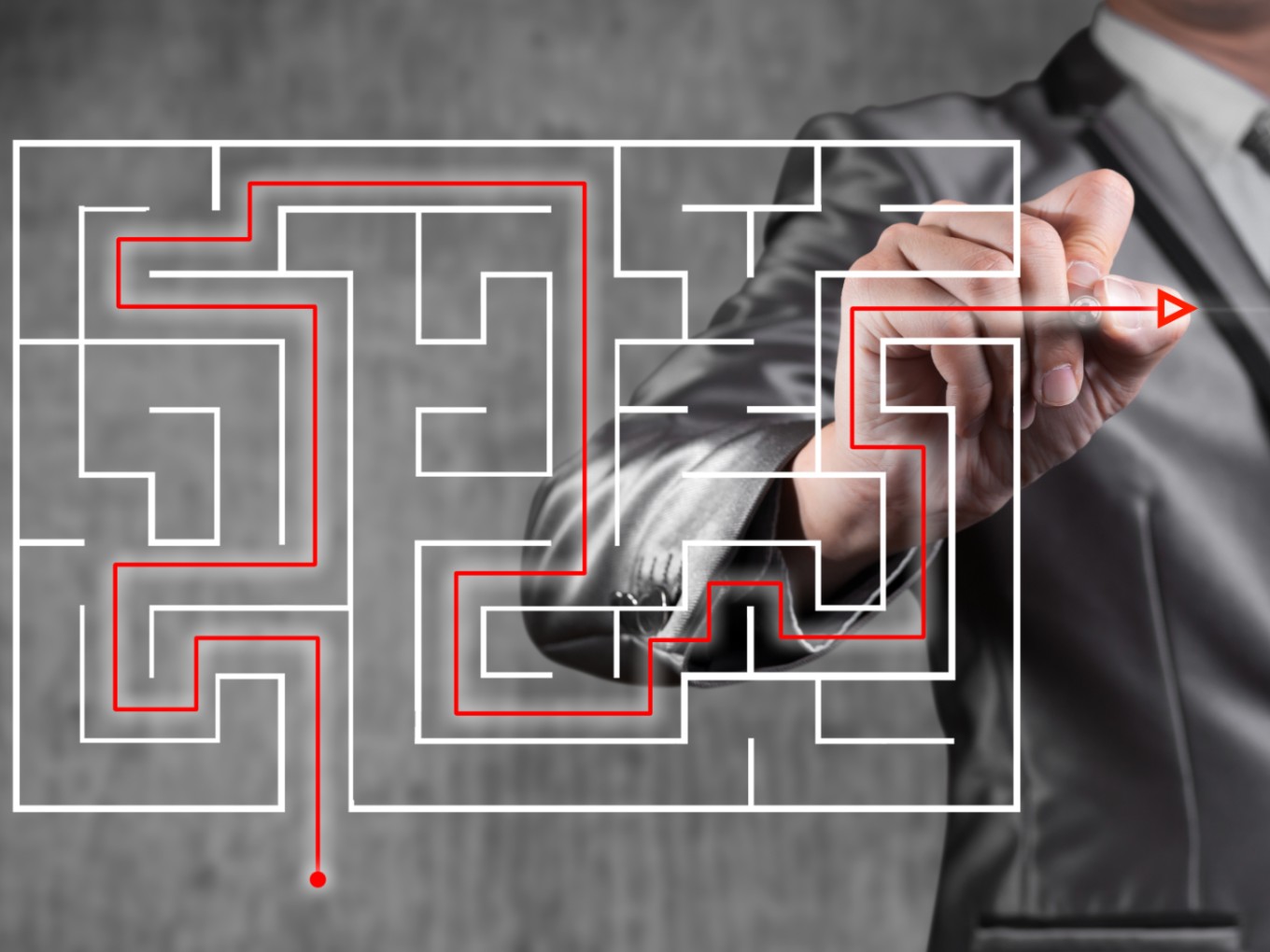 The new FDI policy came into effect from February 1, 2019, which states that a vendor will be considered “controlled” by an online marketplace operator if it sources more than 25% of its merchandise from an entity related to the ecommerce marketplace.

The move aims to target deep discounts being offered by ecommerce marketplaces having heavy war chest like Amazon, Flipkart (owned by Walmart) to level the playing field with the local retailers.

In a report to the US government, Walmart stated that India’s new FDI in ecommerce policy is regressive and creates an unfair playing field between foreign and domestic enterprises. It also recommended that India extend the deadline for the implementation of its new ecommerce guidelines by a six-month period. However, the company also claims to be committed to complying with this and all other Indian laws and regulations.

The government is in continuous discussions with the industry stakeholders to put the right foot forward. Last month, Goyal had met with the representatives of Indian ecommerce companies to carry out in-depth discussion on ways to boost the India ecommerce market, which would benefit small Indian retailers and ecommerce consumers. The meeting attendees included Amazon, Walmart-owned Flipkart, Snapdeal, Shopclues, Swiggy, Zomato, UrbanClap, Udaan, MakeMyTrip, and Yatra.

A draft national ecommerce policy covering various areas of ecommerce has been prepared and placed for comments in the public domain. The Government has also introduced the National Policy on Electronics (NPE) and National Policy on Software Products (NPSP) in 2019 for the growing digital economy.