Supreme Court had asked the government to set up this portal

Some states have already set up dedicated Covid-19 dashboards 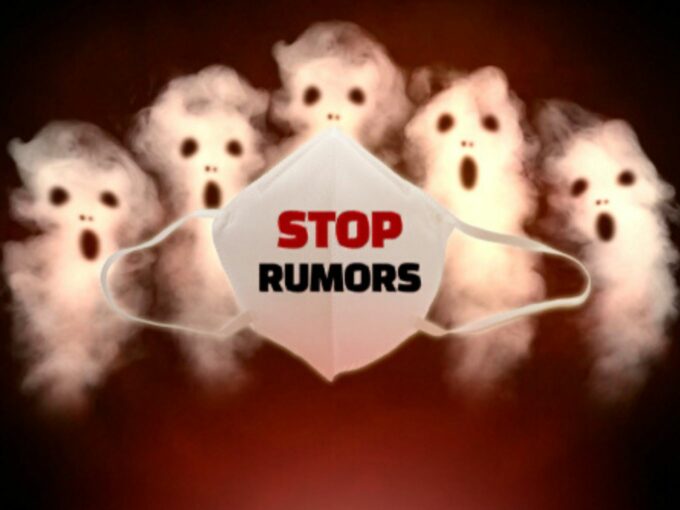 In response to the Supreme Court’s directives to set up dashboards to disseminate credible and timely information related to coronavirus, the Indian government has now set up a web-portal for people to verify facts and unverified news. Anyone can submit their queries on an online platform set up the Press Information Bureau (PIB).

Additionally, the centre has now also asked all the state governments to come up with effective solutions to fight fake news. In a letter to all the chief secretaries of the state, secretary to the home ministry Ajay Bhalla said that the apex court has given directions on taking effective measures to check the circulation of the fake news.

Bhalla added that states and union territories have also been requested to create a similar mechanism at their level for issues relating to them. He further asked them to update the home ministry about the actions taken by them to prevent the circulation of fake news.

On March 31, a two-judge bench of the apex court, including Chief Justice S A Bobde and L Nageswara Rao, directed the government to set up a real-time digital portal within 24 hours to disseminate accurate information.

It is worth mentioning that the bench had highlighted that plight of migrant labourers who were displaced because of the panic created by the lockdown measures.  The bench had said that the panic would end up destroying more lives than the virus itself.

The bench was hearing two writ petitions related to the migration of migrant workers over a video conference. The apex court also directed the government to stop the migration and take care of their food, shelter, nourishment and medical needs.

Further, it referred to the provisions of Disaster Management Act, 2005 and Indian Penal Code and said that these all the respective state, public authorities, and citizens should comply with the directives of the Indian government. The next date of hearing on the writ petition is on April 7, 2020.

While the central government is currently working to launch a real-time portal, Andhra Pradesh has already adopted “Covid Alerting Tracking System” to keep track of over 25K individuals advised to self-quarantine. The Karnataka government has also set-up a similar dashboard to keep track of individuals who have been asked to stay under quarantine.

For battling fake news, the central government has launched a WhatsApp chatbot called MyGov Corona Helpdesk. The chatbot responds to frequently asked questions related to coronavirus. Additionally, the government is taking the help of social media platforms such as TikTok, Telegram to battle fake news in these times.