Now, the government will share citizens reports based on analysis of vehicular data 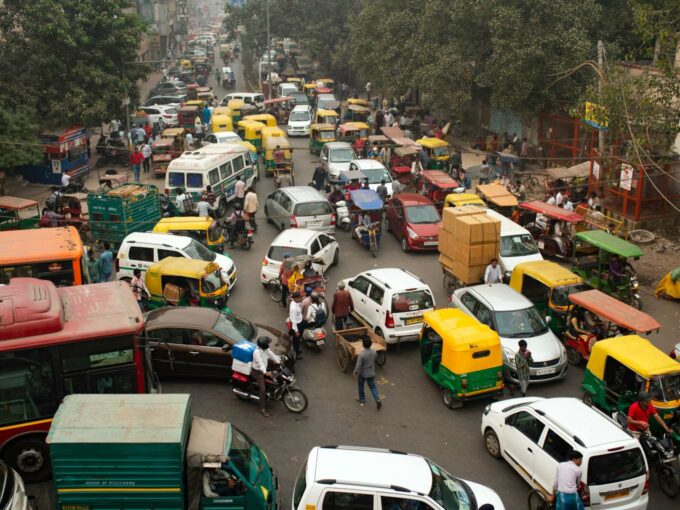 The government has decided to scrap bulk data sharing policy released by the transport ministry in March 2019 but rather share only analysis of vehicular data with the automobile companies.

A Livemint report citing minutes of the meeting attended by key officials from the home, finance, information technology (IT) and the transport ministry said that the decision to scrap the policy comes following concerns over privacy and misuse of data.

It is to be noted that under the bulk data sharing policy, the government could share and sell vehicle details of registered vehicles and driving licences available on the online government databases Vahan and Sarathi which are currently operational across most states and Union territories. The idea was to share data in a ‘controlled manner’ to support the automobile industry.

The ministry had said it shares vehicle registration certificates and driving licence data with enforcement agencies. It also sells this data to automobile industries, banks, and finance companies, among others, at specified rates.

The policy allowed bulk data access to any company registered in India, with 50% ownership by an Indian resident or an Indian company. “It is recognised that sharing this data for other purposes, in a controlled manner, can support the transport and automobile industry. The sharing of data will also help in service improvements and wider benefits to citizens and government,” the policy said.

But now the government will share citizens reports based on analysis of vehicular data. The structure and mechanism for sharing reports free of cost are yet to be decided.

It is notable that sensitive and personal vehicle data will not be shared and the move should be in line with the Personal Data Protection Bill, 2019, if and when it is passed by Parliament.

The officials in the meeting noted that there have been certain issues received in regard to the sharing of data in public, and that whether the bulk data shared with the stakeholders can be misused. In this light, it was decided that rather than sharing the bulk data with any company or organisation on the cost basis, reports generated on the basis of the analysis of the vehicular data available in the national register on the portal may be shared for use by citizens.

Till now, only one application for such data had been processed and the transport ministry is yet to approve it. The draft Personal Data Protection Bill was introduced in 2018 by the Srikrishna Committee and had defined personal data as any data of a natural person which allows direct or indirect identifiability.

Personal data refers to any data of a natural person which allows direct or indirect identifiability. Sensitive personal data includes financial data, biometric data, positive additions such as religious and political beliefs, caste, intersex/transgender status, and official government identifiers like PAN etc. Amid stakeholder concerns with recent cases of data breaches, the PDP Bill has been under the scanner.