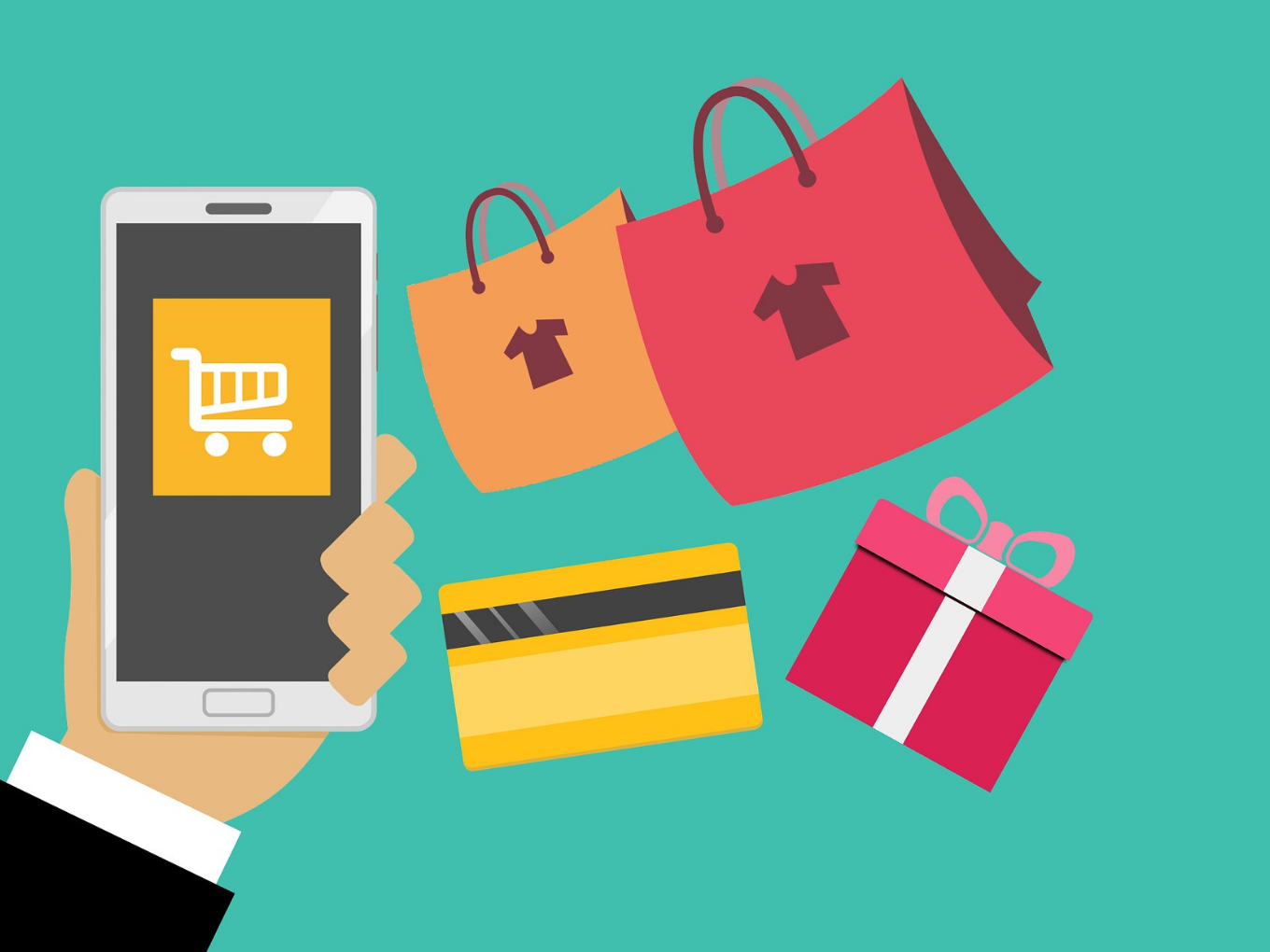 Predatory pricing is banned in India under Section 4 of the Competition Act, 2002

The Government says that the Competition Commission of India (CCI) has so far not found any ecommerce company guilty of indulging in predatory pricing.

Minister of State for Commerce and Industry, Som Parkash, made the comments in response to a query in the Rajya Sabha.

He, however, added that the CCI had received certain complaints of alleged predatory pricing by commerce portals.

In India, predatory pricing is forbidden by law under Section 4 of the Competition Act, 2002. Under this law, companies cannot  abuse their ‘dominant position’ to eliminate competition.

This comes amidst an ongoing tussle between CAIT (Confederation of All India Traders) and ecommerce firms. The trader body has time and again called portals like Amazon and Flipkart the ‘new edition of East India Company.’ CAIT has on multiple occasions written to senior Ministers and CCI, demanding in-depth investigation into Amazon’s business models.

CAIT says predatory tactics like deep discounts and preferential treatment of some vendors on the platforms was hurting local brick and mortar stores, which cannot compete with these heavily-funded behemoths.

Earlier last month, CAIT had moved the CCI seeking action against ecommerce firm Shopee. In its letter, the trade body had alleged that the ‘Chinese’ ecommerce giant was indulging in predatory pricing and deep discounting tactics to undermine local competition.

This was followed by CAIT filing another plea with the CCI to block Amazon’s acquisition of Cloudtail, one of the largest sellers on the platform. The trade body had alleged that the top sellers on the ecommerce platform were somehow connected to Amazon through common investors, directors and shareholders etc. and that the ecommerce giant gives these sellers an undue advantage with vested interests in mind.

In response to a separate question, Prakash said that the measures taken by the government had resulted in increased foreign direct investment (FDI) inflows in the country.

He added that, “In the last seven financial years, India has received FDI inflows which are nearly 58% of the FDI reported in the last 21 years This indicates increasing inclination of global companies to set up their business in India.”

While the ecommerce industry has boomed, it has adversely affected the local kirana stores, affecting margins and sales. The Covid-19 added fuel to the fire as ecommerce firms overcame challenges and drove growth with the hyperlocal delivery model while local shop owners delved deeper into chaos.