The bank charges have been reduced for three months 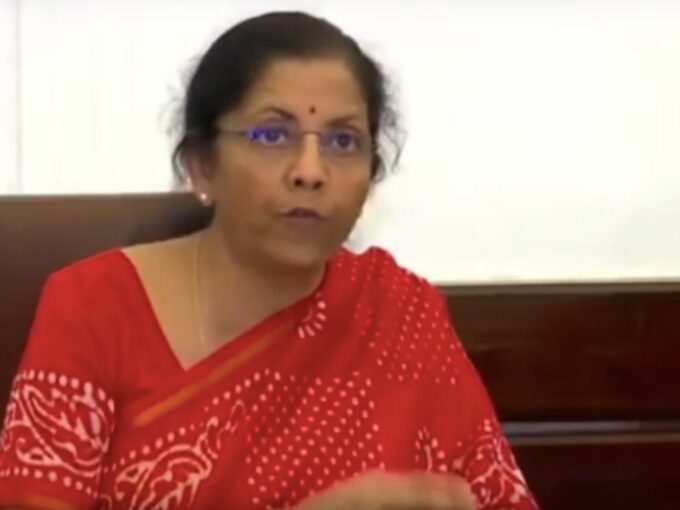 As India looks to tackle the economic crisis caused by the coronavirus outbreak, finance minister Nirmala Sitharaman, on Tuesday (March 24), announced a host of measures that the government is taking to handle the situation.

In one such decision, the government has reduced the bank charges imposed on digital trade transactions for three months. This decision is expected to promote the digital transactions in the country which has become prominent especially in times of crisis like this. Most individuals at home are relying on digital financial instruments since cash leads to hand-to-hand exchange and ATMs may not be accessible.

During her speech, Sitharaman also announced that the government has also revoked bank ATM charges until June 30. Usually, these charges are levied when a user transacts more than five times at ATMs of other banks. But with this decision, people will be able to withdraw cash as many times as they want even from ATMs of other banks.

Most state governments have imposed Section 144 or curfew rules to prevent people from coming out of homes. However, this decision will encourage people to take out cash from nearby ATMs regardless of the bank.

No Minimum Balance For Bank Accounts

Besides these two measures, the finance minister also announced that no charge will be levied on failing to maintain the minimum account balance. Till now, public bank saving account holders need to maintain a minimum balance of INR 1000 to INR 3000. Failing to do so, banks charge account holders with a small amount ranging from INR 5 to INR 15.

However, Sitharaman has announced that no account holders shall be charged this fee till June 30, 2020. This decision is crucial as most of the daily wage workers and other employees are failing to find a source of income in these times. Charging these people with any fees, in these times, will create an unnecessary burden on them.

Other measures taken by the government in light of the coronavirus-led lockdown include postponement of GST filing and extending the deadline for linking of Aadhaar with PAN card to June 30, 2020, as well as changing the MCA filing norms for startups and companies.