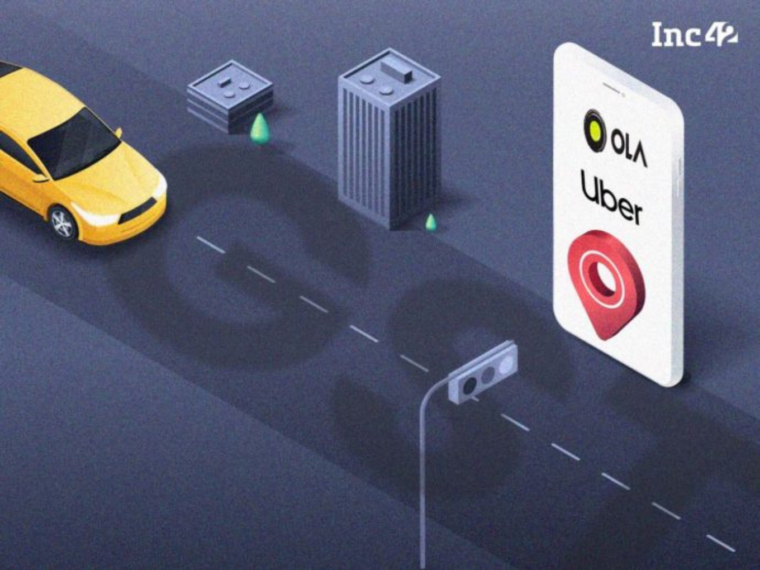 The government rebuked the companies regarding alleged unfair trade practices, warning them of strict action

We would like to understand their algorithms and other policies adopted for operating as cab aggregators in the country: CCPA chief

The Centre on Tuesday (May 10) pulled up cab aggregators over their failure to address rising consumer complaints.The government also rebuked the companies regarding alleged unfair trade practices, warning them of strict action unless they improve their systems.

The government officials held a meeting with representatives of mobility players such as Ola and Uber. The meeting was also attended by other players such as Meru, Rapido and Jugnu, Livemint reported.

The meeting was convened to discuss a slew of issues such as ride cancellation policy, as the government has received complaints that drivers are forcing customers to cancel trips despite accepting booking, resulting in consumers paying hefty fines.

Consumer Affairs Secretary Rohit Kumar Singh was quoted by the portal as saying, “We told them about the rising consumer complaints against their platforms. We gave them the statistics also. We have asked them to improve their system and redress the consumer complaints otherwise the competent authority will take strict action.”

Pointing out the influx of complaints, Singh said that the complaints on the Jago Grahak Jago helpline are just the tip of the iceberg.

Authorities also directed cab aggregators to find a solution to such complaints, adding that there will be ‘zero tolerance against such malpractices’ by mobility players.

Central Consumer Protection Authority (CCPA) chief commissioner Nidhi Khare said, “The authority is likely to issue an advisory to ensure that unfair trade practices by cab aggregators are not carried on in violation of consumers’ rights. The number of complaints is very high and therefore we have called the cab aggregators for an explanation of their policies.”

The CCPA chief was also quoted by PTI as saying that the watchdog ‘would like to understand their algorithms and other policies adopted for operating as cab aggregators in the country’.

This is not the first time that the cab aggregators have landed in a soup. Earlier in April, the Bombay High Court (HC) had called app-based taxi firms operating in Maharashtra without valid licences as an instance of ‘complete lawlessness’.

Ola and Uber have also come under fire over ‘no AC’ policy adopted by its drivers amid a raging summer to protest fuel price hike and low commissions.

The online four-wheeler taxi booking segment is dominated by Ola, Uber and Meru, while the two-wheeler bike mobility is led by Rapido.