Govt Proposes Over 60% Reduction In Fees For Patents, Trademarks

Govt Proposes Over 60% Reduction In Fees For Patents, Trademarks

For filing of patent applications, fees will be reduced 60%

In the case of design applications filing, fees would be halved

In terms of filing of IP applications, patents have grown 18% from FY14 to FY19 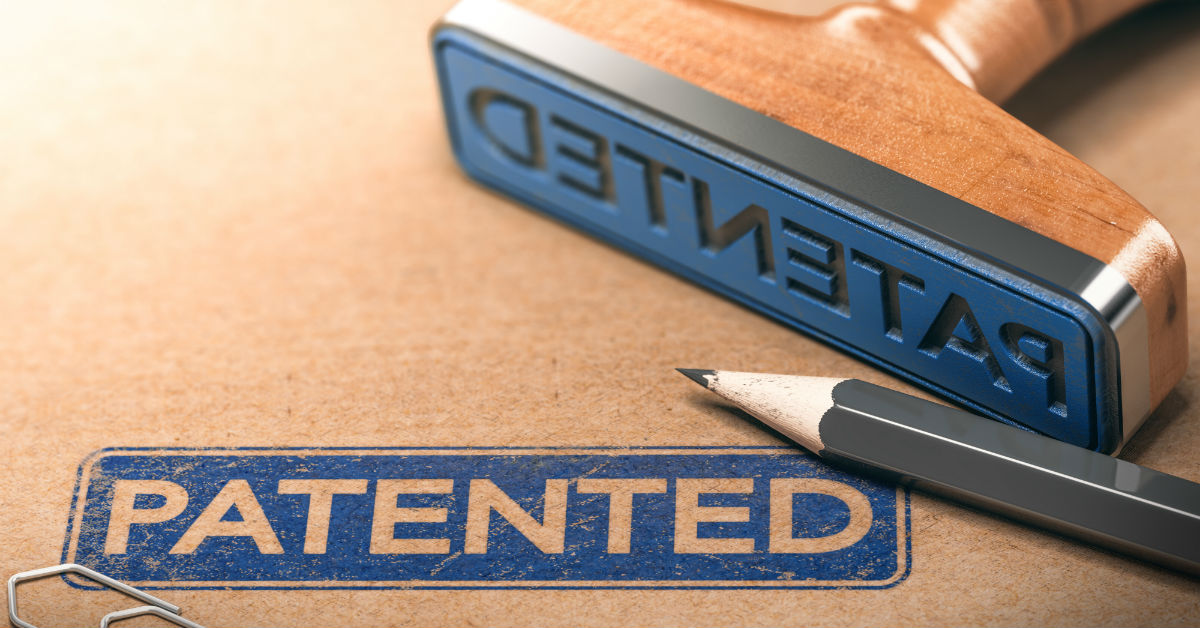 The ministry of industry and commerce has proposed reducing fees for intellectual property rights such as patents and designs for micro, small and medium enterprises and startups to promote innovation.

In a media statement, the ministry suggested that fees for micro, small and medium enterprises (MSMEs) and startups for filing of patent applications will be reduced 60% from INR 4000 (for MSMEs) and INR 4400 (for startups) to INR 1,600 and INR 1,750.

Further, for expedited examination, it will be reduced 68% to INR 8,000 from INR 25,000 currently. Similarly, for the renewal of patents, the fees will be reduced by 60%.

In the case of design applications filing, fees for MSMEs and startups will be reduced to INR 1,000 from INR 2,000. For geographical indications (GI), fees have been proposed to cut to nil for filing of an application, issuance of certificates and renewal of GI from the current INR 500, INR 100 and INR 1,000, respectively.

The government also emphasised that the National IPR Policy, which was adopted in 2016 and has paved the way to further strengthen the IPR regime in the country. It said that domestic filing for patents has increased from 22% in 2013-14 to 34% in 2018-19.

“Awareness programmes for IP are being conducted at schools, colleges, universities, R&D institutes and industry clusters,” it said. The multi-pronged strategies have been used to address the issue of pendency in IP applications, including manifold augmentation of manpower and streamlining of procedures, it added.

The government in 2017 had launched a scheme where startups would be eligible for 80% rebate in patent filing fees and 50% rebate in trademark filing fees. Additionally, startups would also be considered for an examination of patent applications to reduce the time taken in granting patents.

Moreover, to help startups in their applications for IP or trademark, 425 patent facilitators and 606 trademark facilitators have been empanelled to provide free-of-charge services.