Govt Plans To Pay For Data Amid Criticism Of PDP Bill 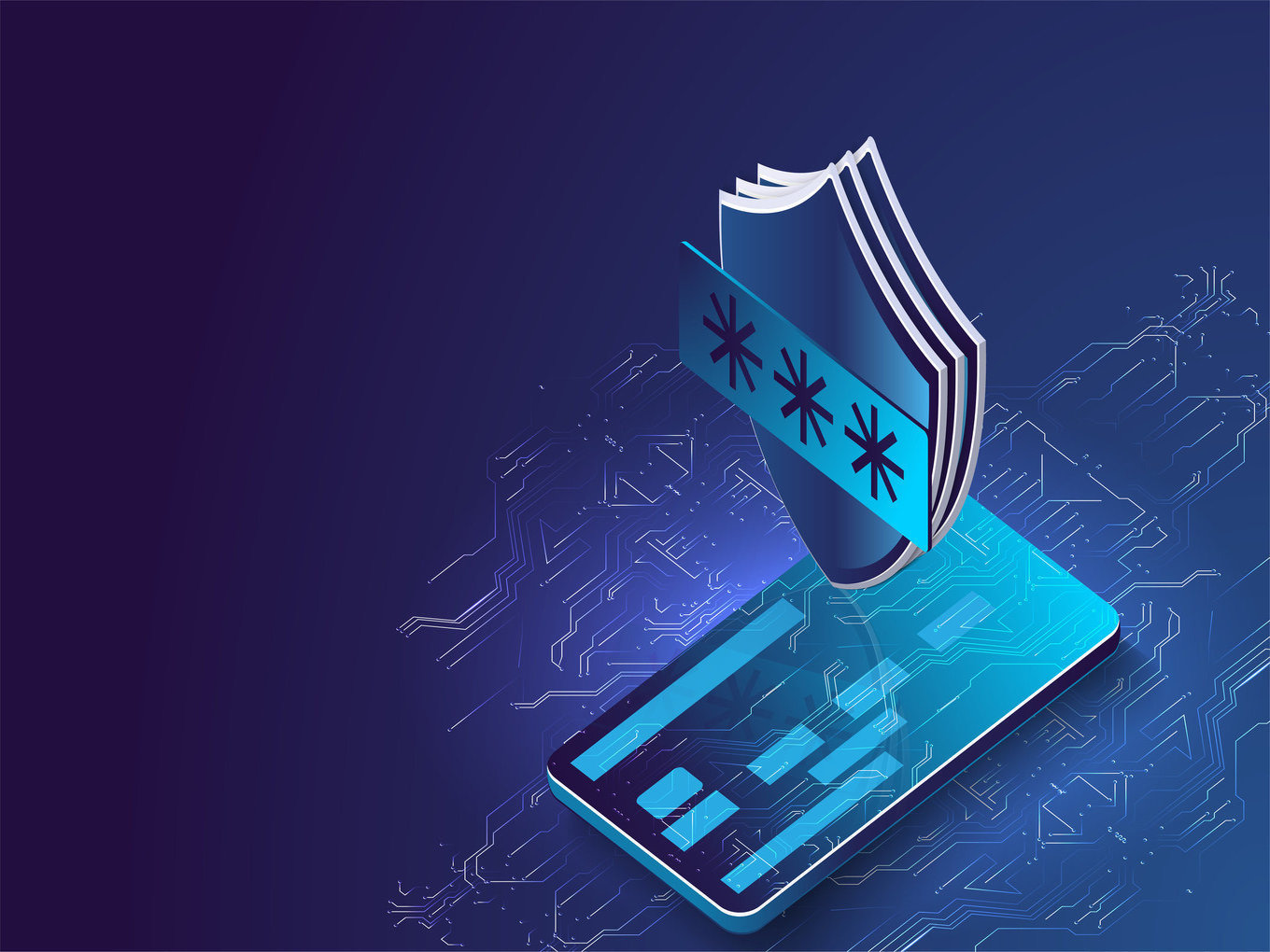 The government will not take the data for free, says official

Acquisition details of data sets may also be made public

The PDP Bill was tabled in the Lok Sabha last month

The Indian government may pay companies for any non-personal and anonymous data about consumers sought from them. It will also be reportedly revealing acquisition details of data sets to the public.

“There is a lot of misunderstanding among companies. The government will not take the data for free, and whatever it takes will be revealed to the public,” a top official aware of the development was quoted as saying by ET.

He also added that these issues are likely to be resolved as the Bill is finalised and its rules are notified. “Any such acquisition of data sets will be made public through routine disclosures to ensure there is no misuse by the state,” the official said.

Sharing an example on the kind of data the government plans to seek, the official said that the government will ask companies such as ride-hailing app Uber to share anonymous data on last mile connectivity from a metro station. This is apparently to help the government plan the next phase of expansion for public transportation systems.

“Unless the government pays for such data, it will not stand the scrutiny of any court of law since the companies have accumulated that data after spending a considerable amount of time and resources,” the official added.

Raising Concerns About The Bill

Reacting to the idea of paying for data, industry representatives told ET that the question is not whether the government pays or not, but whether a company that does not wish to sell its data will be “forced” to do so.

The Personal Data Protection (PDP) Bill was tabled in the Lok Sabha last month and has been referred to a select committee of Parliament.

The bill has gathered criticism from many corners for allowing law enforcement agencies to process personal data of users without consent for “reasonable purposes”. Justice BN Srikrishna, who led the committee that drafted the bill, called it “dangerous”. He said that this can turn India into an Orwellian state.

The Internet and Mobile Association of India (IAMAI) also said that the suggested provisions in the data protection bill raise serious concerns as some of the rules can be restrictive for service providers and enterprises and may not be inclined towards India’s target of a $1 Tn digital economy by 2024. The body also claimed that it would isolate India in the global economy as service providers who do not get certification approval from DPA will not be able to offer their services in the country.

Meanwhile, the Internet Freedom Foundation (IFF) has requested the Joint Parliamentary Committee formed for a review of the current PDP bill to offer a public consultation of the bill before proceeding with it. According to the IFF, such a consultation will ensure that the public has a chance to give their comments on the PDP bill.