Kashi - Cash over Internet, will create a network of top lenders on the Jan Dhan network to create a direct benefit transfer-based digital lending service

KYC Setu is an integrated ‘Know Your Customer’ data sharing protocol, through which, customers need not verify their KYC credentials repeatedly 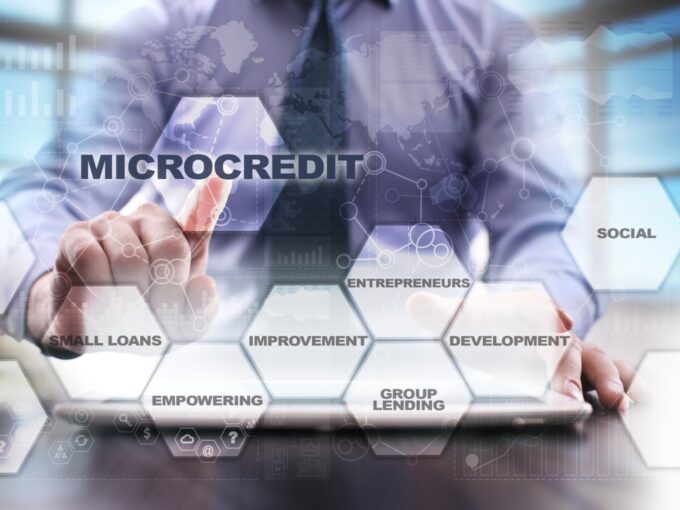 To help lower-income families tide over the financial crisis caused by the Covid-19 pandemic and the resultant country-wide lockdown, the government is planning a scheme for small-ticket loans, being personally reviewed by Prime Minister Narendra Modi.

According to an Economic Times report, the government has commissioned Niti Aayog for developing a network of banks and fintech companies who could give small-ticket loans to bottom-of-the-pyramid borrowers such as farmers, street vendors and labourers by utilising the existing direct benefit transfer (DBT) infrastructure. Various fintech startups such as PhonePe, Kissht and Pine Labs are also said to have been part of the government’s review meetings for the proposed scheme.

The project, understood to be in the consultation process over the last two months, has now advanced to the deliberation stage where the Niti Aayog has presented two prototypes to the government. The first of these prototypes is the Kashi – Cash over Internet, which creates a network of top lenders on the Jan Dhan network to create a DBT-based digital lending protocol. For the project, the government will partner with banks, which will then decide the credit and repayment terms based on individual account history the money inflow in the account as part of various DBT schemes would be used to assess creditworthiness.

The second prototype is KYC Setu, an integrated ‘Know Your Customer’ data sharing protocol. Through KYC Setu, customers whose credentials have already been vetted by banks can avoid repetition of the process for access to other financial institutions and services. This interoperability of KYC customer data would be ensured through the National Payments Corporation of India (NPCI) and the digital infrastructure it has created.

As reported by Niti Aayog on Twitter, PM Modi said that schemes such as KYC Setu and Kashi must act as enablers for the street vendors of India, to free them from the debt trap created through informal lending.

Among the fintech companies, focus on providing microcredit to customers has been a priority, to expand reach into the Tier 2 and Tier 3 cities of India, where people remain underserved by traditional banks and their credit facilities.

Facebook-owned messaging application WhatsApp, which is planning to launch its digital payments platform WhatsApp Pay in India this year, is keen to partner with banks and financial companies to offer microcredit, insurance and pension, among other financial services to customers.

The company’s India head Abhijit Bose said during the Global Fintech Festival (GFF) last month that WhatsApp had already partnered with HDFC Bank and ICICI Bank, among others.

“We now want to open up with more banks… over this coming year to help simplify and expand banking services, especially to the rural and lower-income segments… we also aim to expand our experiments with partners for other products that RBI highlighted as basic financial services, starting with micro pensions and insurance,” Bose added.

Similarly, Bengaluru-headquartered consumer lending startup ZestMoney looks to target the underserved customer base, not through loans, but by enabling purchases through equated monthly instalment (EMI) options. India’s elite and affluent households, those with an annual income of more than INR 10 lakhs, account for 70% of all consumer credit usage in India; whereas, of the 124 Mn households, who earn an annual income of less than INR 1.4 lakhs, only 10% have access to formal credit.

Last month, Google Pay partnered with ZestMoney, as part of its plan to add lending to its payments business. Google Pay is expected to partner with more such digital lenders and non-banking finance companies (NBFCs) in the future.