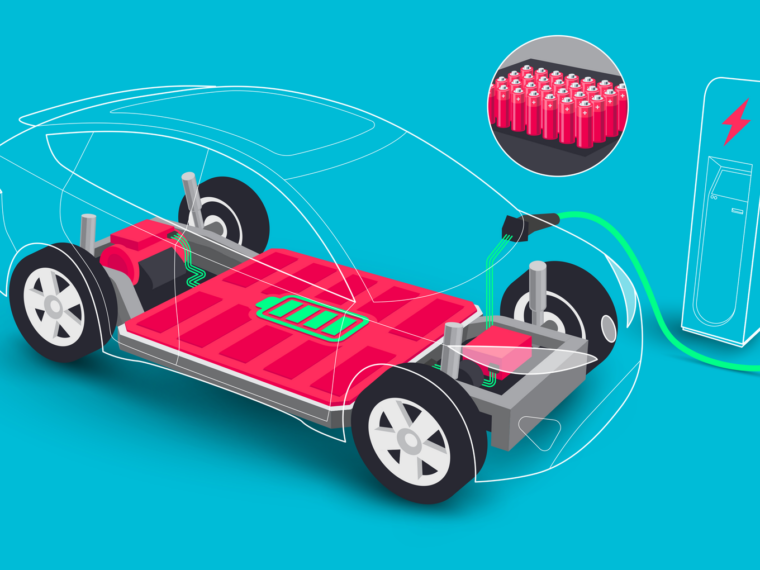 The plan is to keep parity with the GST on EVs, which stands at 5%

Discussions around tax rationalisation have started among various stakeholders in the Union government: report

In another boost to the sustainable mobility business in India, the government is reportedly planning to cut the goods and services tax (GST) on lithium-ion (Li-ion) batteries from the current rate of 18%.

The plan is to bring the GST rate down, keeping parity with the taxes on electric vehicles (EVs). Currently, the Li-ion batteries are taxed at 18% and the GST rate for EVs stands at 5%.

Discussions around tax rationalisation have started among various stakeholders in the Union government, as per a Mint report.

People aware of the government’s plans for tax rationalisation on Li-ion batteries told the publication that though it was also considered earlier, it has once again gained momentum after the push for a battery swapping policy.

Government think tank NITI Aayog released the country’s draft battery swapping policy for EVs in April this year. Earlier this week on June 7, the NITI Aayog, along with other government departments including the ministries of new and renewable energy, heavy industries, held their first meeting on the policy.

While standardisation of batteries to ensure interoperability was a main agenda of the meeting, the scope for tax rationalisation on batteries was also discussed, the people aware of the matter said.

They further said that since it is under the finance ministry’s purview, NITI Aayog would not delve much into the matter but might send a recommendation on tax rationalisation.

The GST Council would take any ultimate decision on changing the GST.

In the draft policy, NITI Aayog had earlier stated the possibility of reducing the tax on Li-ion batteries.

“The GST Council, the decision making body on GST provisions, may consider reducing the differential across the two tax rates. The Council will take an appropriate decision in this regard at a suitable time,” a section of the policy read.

The last cut on Li-ion GST was in 2018 when the GST Council had cut it from an earlier 28% to the present rate.

This comes at a time when policies around EVs are changing and developing at a rapid pace. Especially after a spate escooters fire incidents, NITI Aayog and other government bodies have started intervening in the matter more intensely than before. The government’s measured steps around EVs show that it wants to boost growth in the segment while also ensuring safety.

Regarding the benchmark standards that the Ministry of Consumer Affairs is preparing to introduce for EV batteries through the Bureau of Indian Standards (BIS), its secretary Rohit Kumar Singh said a few days back that the standards would not become an obstacle to the growth of the EV industry.