Purpose of organising the challenge is to reward startups, individuals to develop design solutions: DPIIT 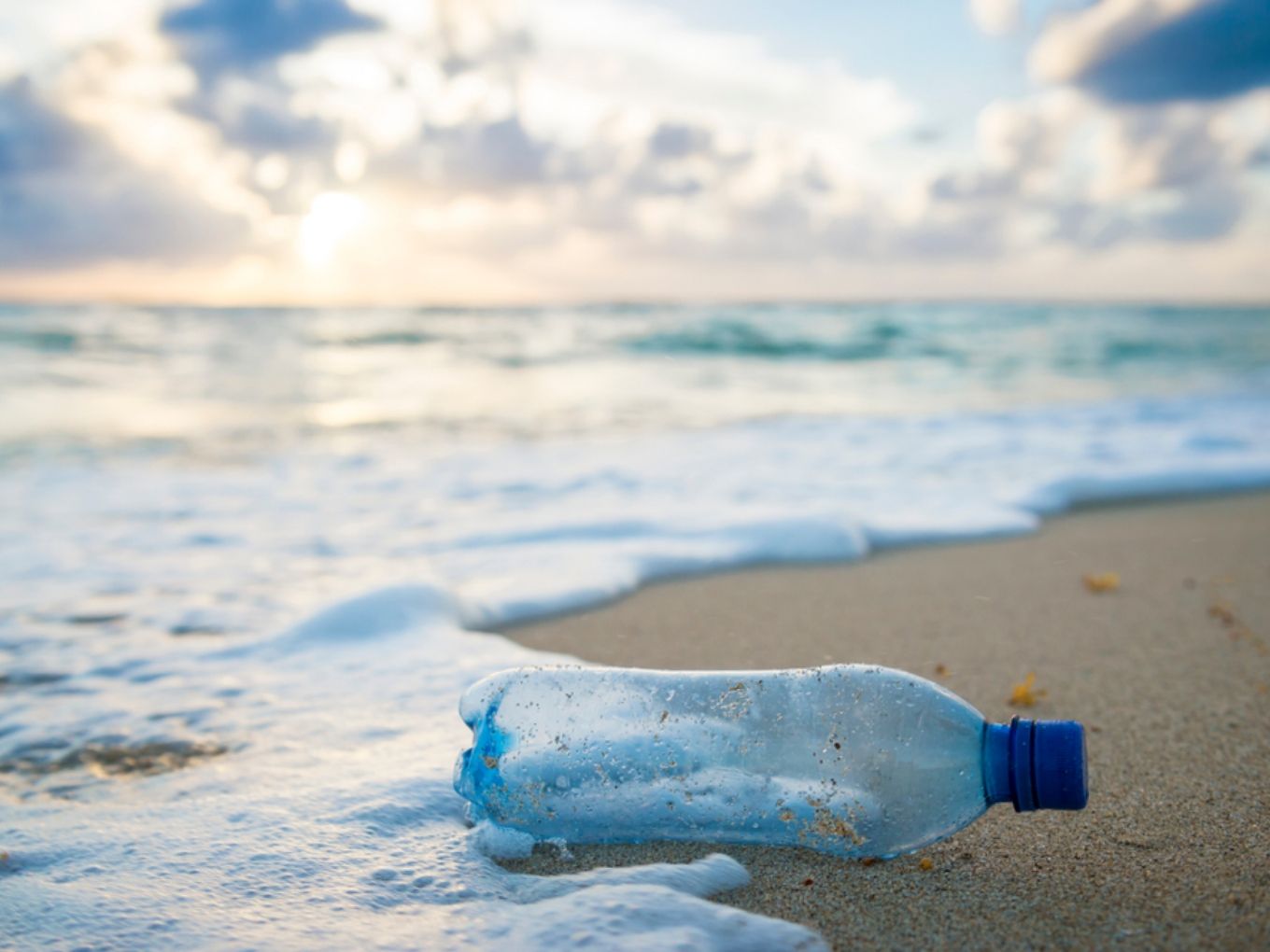 The central government is popular for implementing its policies through technology and innovation. Following the implementation of several tech-based solutions in its initiatives, the government has now come up with the Single-Use Plastic International Grand Challenge for startups.

Organised by the department for promotion of industry and internal trade (DPIIT), the grand challenge started on October 1 and will go on till October 22. The purpose of organising such a challenge is to reward startups and individuals to develop design solutions for plastic alternatives, DPIIT said in a statement.

With this challenge, the government is seeking solutions to problems like alternative material to plastic that could be recycled or composted, development of a standardised plastic footprint measurement tool, and discard of the single-use plastic.

The challenge invites all startups with a condition that their innovations are either in minimum viable product stage or at least in a deployed solution stage. “The solutions must also have the same or greater functionality as the products they are designed to replace and must be designed with current production methods in mind,” cited DPIIT.

According to the government website, the results for the challenge will be announced on October 31. Moreover, the startup winning the challenge would be entitled to a cash prize of INR 3 Lakh.

As the government is pushing for a ban on single-use plastic to protect the environment, ecommerce players will have a significant role to play in the initiative due to the usage of plastic in their packaging.

According to a Press Trust of India (PTI) report published on October 14, the commerce and industry ministry had advised ecommerce companies to gradually slash single-use plastic in the packaging of products.

The ecommerce companies have been reportedly asked to discard plastic used in packaging, which accounts for more than 40% of non-fibre plastic. DPIIT had also urged the companies to develop sustainable packaging material to reduce India’s plastic footprint.

In response, Flipkart said that it is working on various initiatives including the introduction of eco-friendly paper shreds, replacing poly pouches with recycled paper bags, replacing bubble wraps and airbags with carton waste shredded material and 2 Ply roll to name a few.

Amazon has also called for the elimination of single-use plastic from its packaging by June 2020. The company introduced paper cushions, which will replace plastic dunnage like air pillows and bubble wraps across its fulfilment centres in India.

According to experts, 94% of plastics are recyclable. However, India recycles about 60% and the rest is dumped into landfills and in the sea or other water bodies. Moreover, India lacks an organised system for the management of plastic waste, leading to widespread littering across its towns and cities.