Govt On Wait & Watch Mode Over Legislation On Cryptocurrencies: Report

Govt On Wait & Watch Mode Over Legislation On Cryptocurrencies: Report 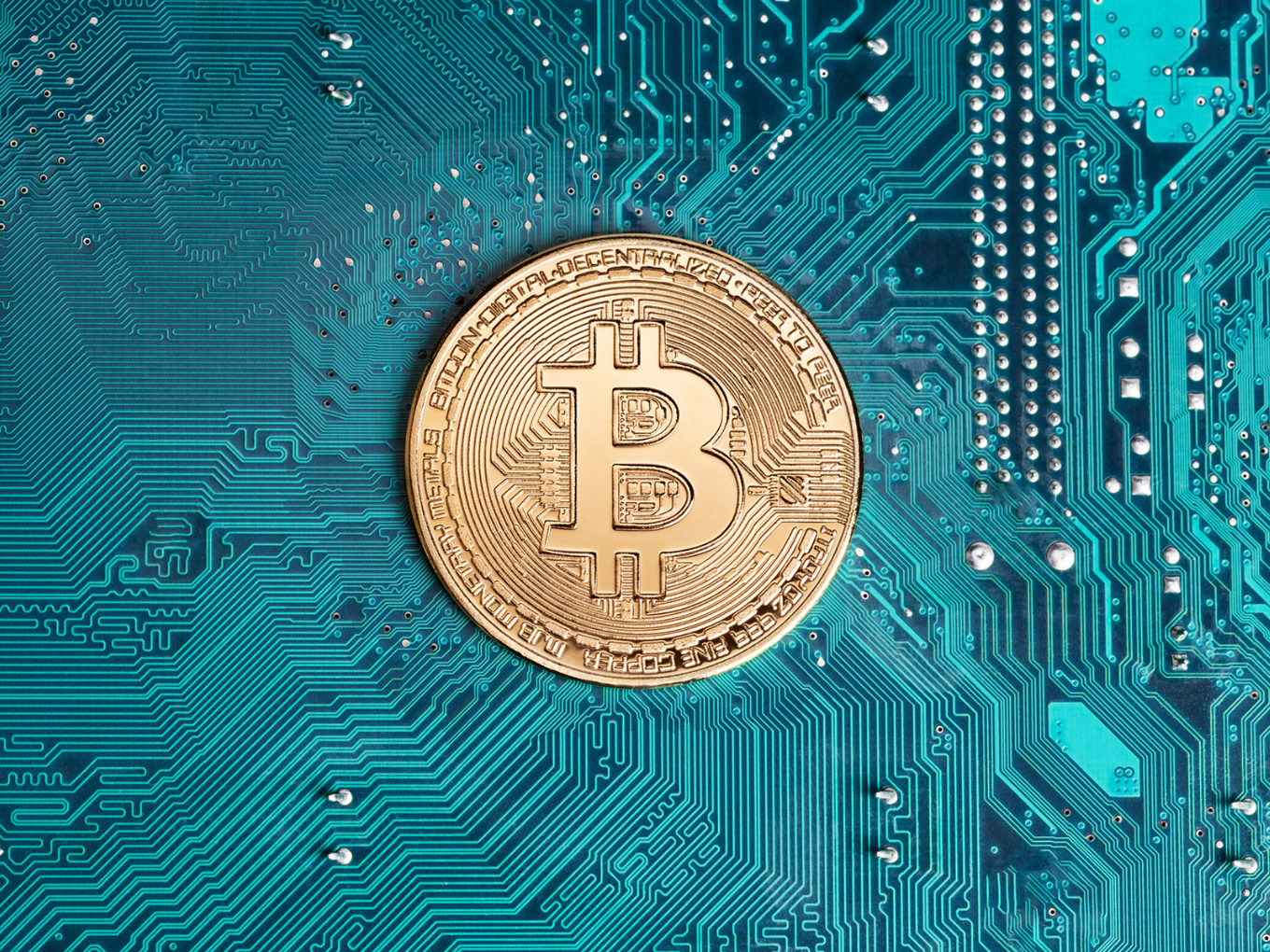 Starting from April 1, cryptocurrency users need to pay 30% tax on the gains from the virtual assets

The central government may not be planning a law to regulate or tighten provisions for cryptocurrencies related transactions until a global consensus emerges on regulating assets, said a person familiar with the matter.

Currently, the country is observing such regulations in foreign countries. A finance ministry spokesperson wasn’t immediately available for a comment, according to a report by Bloomberg.

The reaction comes in the wake of various income tax proposals, including a 30% tax on income from trade in cryptocurrencies coming into effect from April 1, 2022. The tax would make it costlier to trade and bring such transactions at par with activities like horse racing and lotteries.

Apart from tax on income from cryptocurrencies, the revised norms for levying 1% TDS (tax deducted at source) on sale of immovable property exceeding INR 50 Lakh will also come into effect from April 1, the beginning of the new financial year.

The central government had earlier planned to come up with legislation to make its stand clear on the matter. Speaking at the virtual summit of the World Economic Forum in January this year, Prime Minister Narendra Modi called for synchronised global action to regulate cryptocurrencies.

Modi said that steps taken by one country to regulate cryptocurrencies may not be sufficient, given the kind of technology involved. “Today with change in global order, the challenges we face are also increasing. To fight these challenges, every country and every international organisation needs to take collective and synchronised action. Supply chain disruption, inflation and climate change are such examples,” Modi said.

“Another example is cryptocurrency. The kind of technology that is linked to it, steps taken by one country will be insufficient to face such challenges. We have to take one view on it,” the Prime Minister said.

However, the Reserve Bank of India (RBI) has openly raised its concerns over private digital currencies, equating them with Ponzi schemes and said they were a threat to financial sovereignty.

Citing the Financial Action Task Force (FATF), RBI said that the virtual asset ecosystem has seen the rise of anonymity-enhanced cryptocurrencies (AECs), mixers and tumblers, decentralised platforms and exchanges, privacy wallets, and other types of products and services that enable or allow for reduced transparency and increased obfuscation of financial flows.

Crypto investments have flourished in India after the Supreme Court set aside restrictions imposed by the Reserve Bank of India (RBI) in March 2020.

The development comes almost two years after trading in virtual currency was banned by the RBI.

The Indian market grew 641% from July 2020 to June 2021, according to a report by Chainalysis, a crypto-analysis firm. India’s cryptocurrency market expanded, driving growth of digital currencies in central and Southern Asia.

The cryptocurrency market in Pakistan expanded by 711% in 2020, the report added. Three countries from the Central & Southern Asia and Oceania (CSAO) region are part of Chainalysis’ Global Crypto Adoption Index – Vietnam at number one, India at two, and Pakistan at three, as per the report.