The rules will apply to existing as well as new users

The data will stay with the intermediary 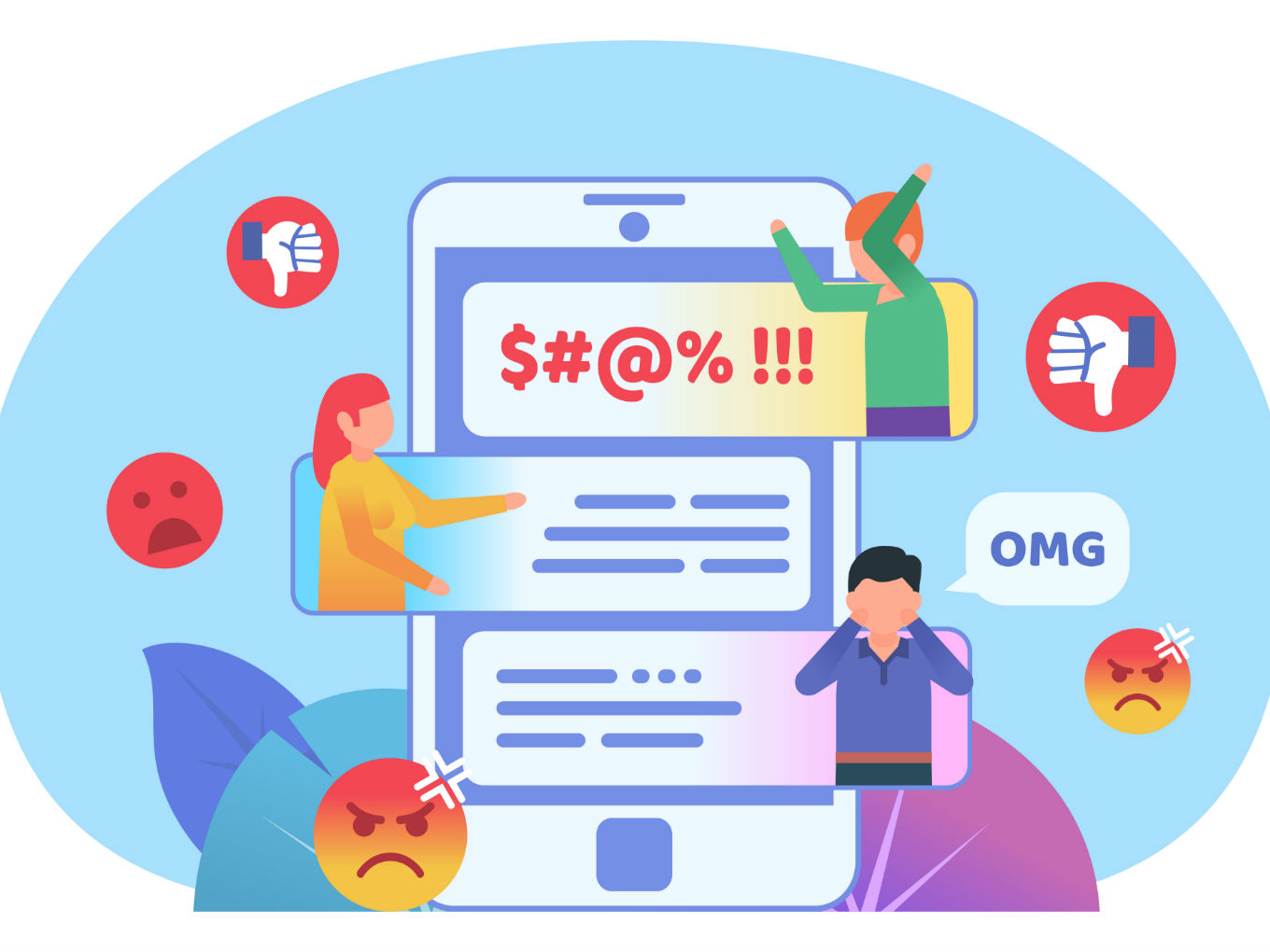 The Indian government is now reportedly at new ways to curb trolling on social media as part of its sustained effort to reign in the influence of platforms like Facebook and Twitter.

A media report citing senior officials said that the government may explore ways such as mandatory verification of accounts by linking them to mobile phone numbers or Aadhaar IDs to control social media trolls. The rules will apply to existing as well as new users.

Trolls and propagators of fake news operate with impunity because of their anonymity.

The officials also said that verification through a one-time password, on similar lines to what Twitter is already offering to users, or linking it to Aadhaar, the passport or any new foolproof methodology, are some of the ways an intermediary can look at the verification process.

Currently Twitter accounts can be opened with a mobile phone number or an email ID. The official emphasised that fake email IDs can be set up to open an account, which means it’s not an infallible verification mechanism.

The official also said that the government wants to balance the need to uphold privacy while ensuring accountability. He also said that to safeguard privacy, the data will stay with the intermediary, and law enforcement agencies will seek account details only when a cybercrime takes place or if there is a complaint of harassment.

The officials said account verification won’t be part of the intermediary guidelines that the government aims to issue later this year.

On 24 December 2018, the Ministry of Electronics and Information Technology (MeitY) issued the Information Technology [Intermediaries Guidelines (Amendment) Rules] 2018 (“Draft Amendment Rules”) which was up for public consultation until February 14, 2019.  These rules cast an increased obligation on intermediaries to be in control of the information they host and to also exercise a degree of judgment in identifying unlawful content.

The intermediaries will be required to deploy technology-based automated tools or “appropriate mechanisms” to “proactively identify” and disable public access to unlawful content.

The draft also require intermediaries to trace the origin of ‘unlawful’ content and take down such content within 72 hours of government agency’s request. Also, the entities with a user base of more than 50 Lakh are required to incorporate under India’s company law and appoint a nodal officer for 24×7 assistance to coordination with law enforcement agencies and monitoring compliance under Indian law.

The development comes at a time when the Election Commission of India has kept social media companies on their toes ahead of the general elections. From issuing a Model Code of Ethics for social media, to ensuring political advertisements are accounted for, the commission is making sure that voters do not get misled by fake social media campaigns.