The centre will notify requirements, which may include DPIIT recognition for the startup and an age criterion 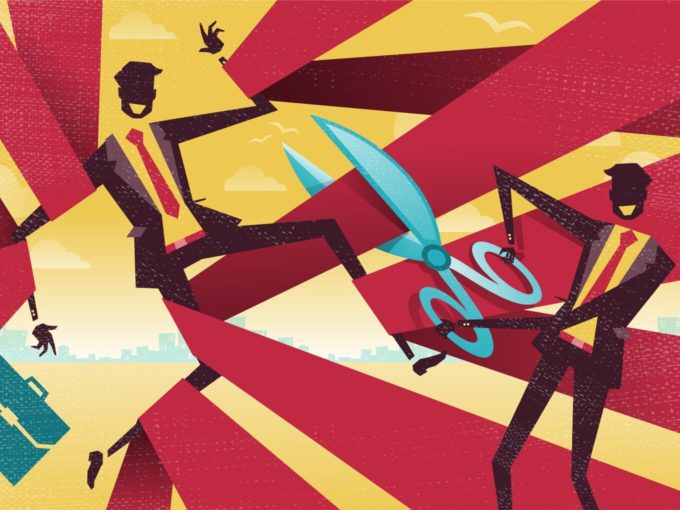 With an aim to maximise the adoption of LLPs and boost their inclusion in the formal economy, the government plans to announce a 50% cut in penalties for nearly a dozen offences by startups incorporated as limited liability partnerships. The move will help startups have the much-needed ease of doing business.

The move is likely to encourage small and medium businesses to convert into LLPs and become part of the formal economy. So far, such SMBs have been deterred by a range of factors, including the criminalisation of certain offences by LLPs.

The government may announce a penalty slash for nearly a dozen offences by startups incorporated as LLPs, according to a Mint report. Startups with DPIIT recognition would be able to only avail the benefit of penalty slash from among the potential offences that are likely to be struck down. These are likely to include:

The centre has been quite vocal about the setbacks for startups in the LLP Act. In the monsoon session, finance minister Nirmala Sitharaman had stated that since the LLP Act, 2008, became effective in 2009, there have been no amendments in it whatsoever. The Bill proposed to provide LLP startups and MSMEs the same ease of doing business and companies registered in the Companies Act, 2013.

As a part of the LLP (Amendment) Act, 2021, the centre decriminalised 12 offences. It further reduced the total number of penal provisions from 24 to 22, the compoundable offences from 21 to seven and non-compoundable offences to three. There were no defaults in the original Act, which the Amendment Act changed to 12. Sitharaman had stated that the amendment aims to bridge the gap between the level playing fields among LLP startups. The amendment also tweaked the definition of LLPs — the turnover size limit changed from INR 40 Lakhs to INR 50 Cr and the threshold for partner’s contribution was revised from INR 25 Lakhs to INR 5 Cr.

A limited liability partnership business is often said to exhibit the best of both worlds — partnerships, and a limited company — offering partners limited, yet independent liability. LLP startups can avail the compliance and management flexibility of partnerships, at the same time limiting its drawbacks such as loss of autonomy and limited capital ceiling. While the benefits were large, the adoption has been comparatively small; MCA’s June 2021 report suggests that only 2.1 lakh firms in India are LLPs.