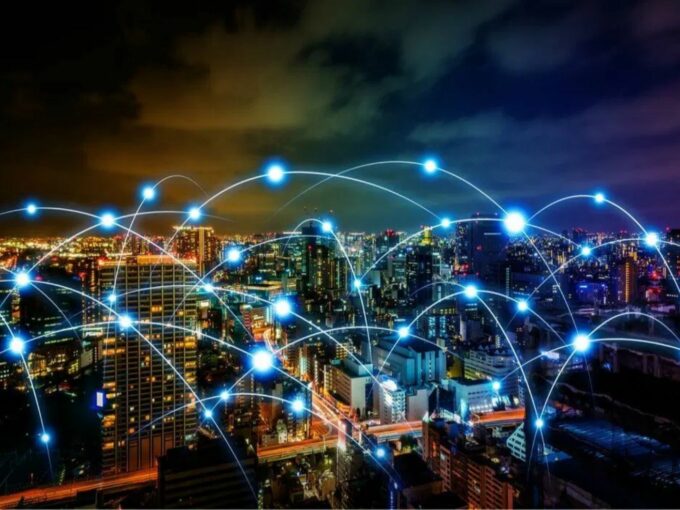 Launched in 2015 by Prime Minister Narendra Modi, the Smart Cities Mission is a programme aimed at developing 100 cities into so-called smart cities. In the last four years, some cities have developed more because they used new-age technologies better than others. And now, to improve the development pace of the laggard cities, the government has devised a new 20:20 model.

Under this model, the top 20 cities, which have shown better development by leveraging new-age technologies, will share the know-how of implementing these technologies, financial management support, detailed project reports, feasibility studies, and impact assessments to the bottom 20 cities.

For this programme, a 100-day challenge has been introduced by the ministry of housing and urban affairs to improve the conditions of these cities. The challenge will conclude on June 25, 2020, which is also the fifth anniversary of the Smart India Mission.

Each city will also sign a formal memorandum of understanding of one year with its partnering city. Both of them will work together to improve the ranking of the city which is ranking in the bottom 20. To map the progress of the Smart Cities Mission over the last five years, the government is also going to publish a report card for the 100 selected smart cities in June 2020. These 100 cities would be ranked on three parameters — ease of living, municipal performance index and climate.

Top-ranked Ahmedabad will help Chandigarh, which is at the 81st spot. Second-position holder Nagpur will develop 96th ranked Port Blair. Other upper ranked cities which have partnered under this 20-20 model are Tirupur, Ranchi, Bhopal, and Surat which will help in improving the development pace of Silvassa, Shimla, Aizawl, and Saharanpur respectively.

According to ET, tenders for around 80% of these projects have been assigned and around 60% of them are completed by now. Out of these, the bottom 20 cities account for only 10% of these tendered projects.

A government official said that once the cities handhold each other, the ranking would change and then the government will focus on helping another 20 which falls at the bottom of the list.

Besides these 100 cities, the government is also looking to develop five new smart cities under the Smart Cities initiative. This announcement was made by finance minister Nirmala Sitharaman in the Union Budget 2020 speech.