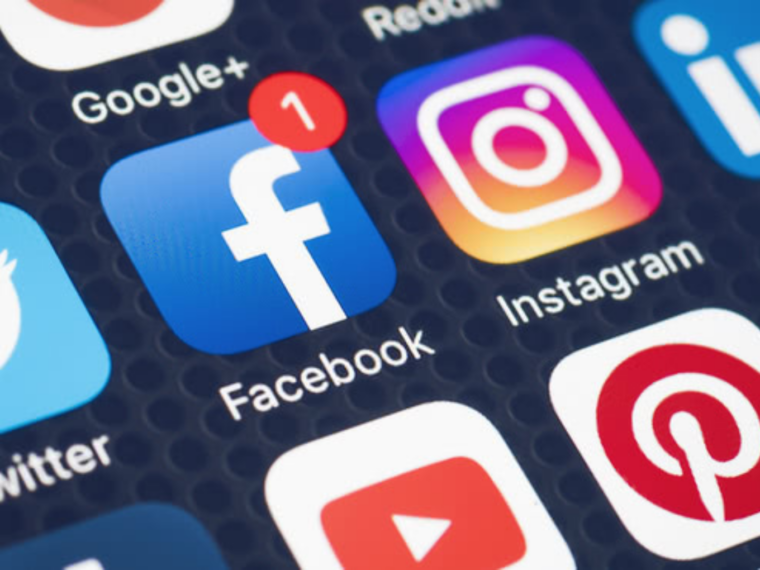 If such a law comes into existence, social media platforms such as Twitter, Facebook, Google, WhatsApp, Netflix, Amazon Prime, among others, may face higher legal risks

To dilute the safe harbour immunity granted to social media platforms, the government is mulling  to bring a new law that will address accountability concerns, protection of personal data and improve cyber security related to social media.

The new law would replace the existing Information Technology (IT) Act and include aspects of the draft data privacy bill that focuses on the accountability of social media platforms, Mint reported, quoting a top official on the condition of anonymity.

Many countries are now doing away with granting safe harbour provisions in their data protection regulations to social media platforms. Safe harbour is an old construct and many things have changed ever since the concept was introduced in the 1980s, the official said.

Many European countries, Australia and South Korea, among others, have come up with new data laws to address the accountability of social media platforms.

If such a law comes into existence, social media platforms such as Twitter, Facebook, Google, WhatsApp, and over-the-top (OTT) players like Netflix, Amazon Prime, among others, commonly referred to as intermediaries, may face higher legal risks.

The safe harbour rule, or Section 79 of the IT Act provides an intermediary status to social media organisations. This status provides them exemptions and certain immunity from liabilities for any third-party content. So, social media intermediaries won’t be held legally for any third-party information, data, or communication link made available or hosted on its platform.

It’s only when these firms fail to remove or block any content as directed by the government that they are liable to face penal action, which may see their executives being jailed also.

The EU on April 23 secured a landmark agreement to tackle harmful content online through the Digital Services Act and Digital Markets Act. The new digital regulations will force tech giants  including Google and Meta, having more than 45 Mn active users in the EU, to police illegal content on their platforms more aggressively, or else risk potential multibillion-dollar fines.

Govt In Favour Of A New Digital Law

Minister of State for Electronics and IT Rajeev Chandrasekhar in February 2022 called for a ‘new digital law’ to replace the Information Technology Act, 2000.

Chandrasekhar said that the proposed new digital law would be a benchmark legislation in terms of what jurisprudence around the internet should be like.

He was referring to the Data Protection Bill that has been in limbo for the past three years. He also added that the bill may take some more time to take the final shape.

The government has advocated for such a bill on many occasions over the issue of fake news. It had also pulled up Google, Twitter and Facebook executives for not proactively removing ‘fake news’ on their platforms.

The Joint Parliamentary Committee in December 2021 tabled its long-awaited report on the Personal Data Protection Bill. The committee recommended expanding the scope of the law to bring non-personal data within its ambit, disclosing the fairness of algorithms, and more.

The government is still conducting internal discussions for revamping the IT Act to cover areas such as video streaming, online gaming, artificial intelligence and machine learning.

Meanwhile, the new IT Rules that came into effect in May 2021, set a three-tier oversight process for digital media and OTT platforms. Under the laws, social media apps have to take down objectionable content within 36 hours of receiving a complaint from competent authorities.