Govt May Roll Out New Electric Vehicles Policy By September 7

Govt May Roll Out New Electric Vehicles Policy By September 7

The government has already begun consultations with industry bodies, including the Confederation of Indian Industries, FICCI and automakers

The electric vehicle policy will be built upon five aspects

The policy will be rolled out initially on a smaller scale 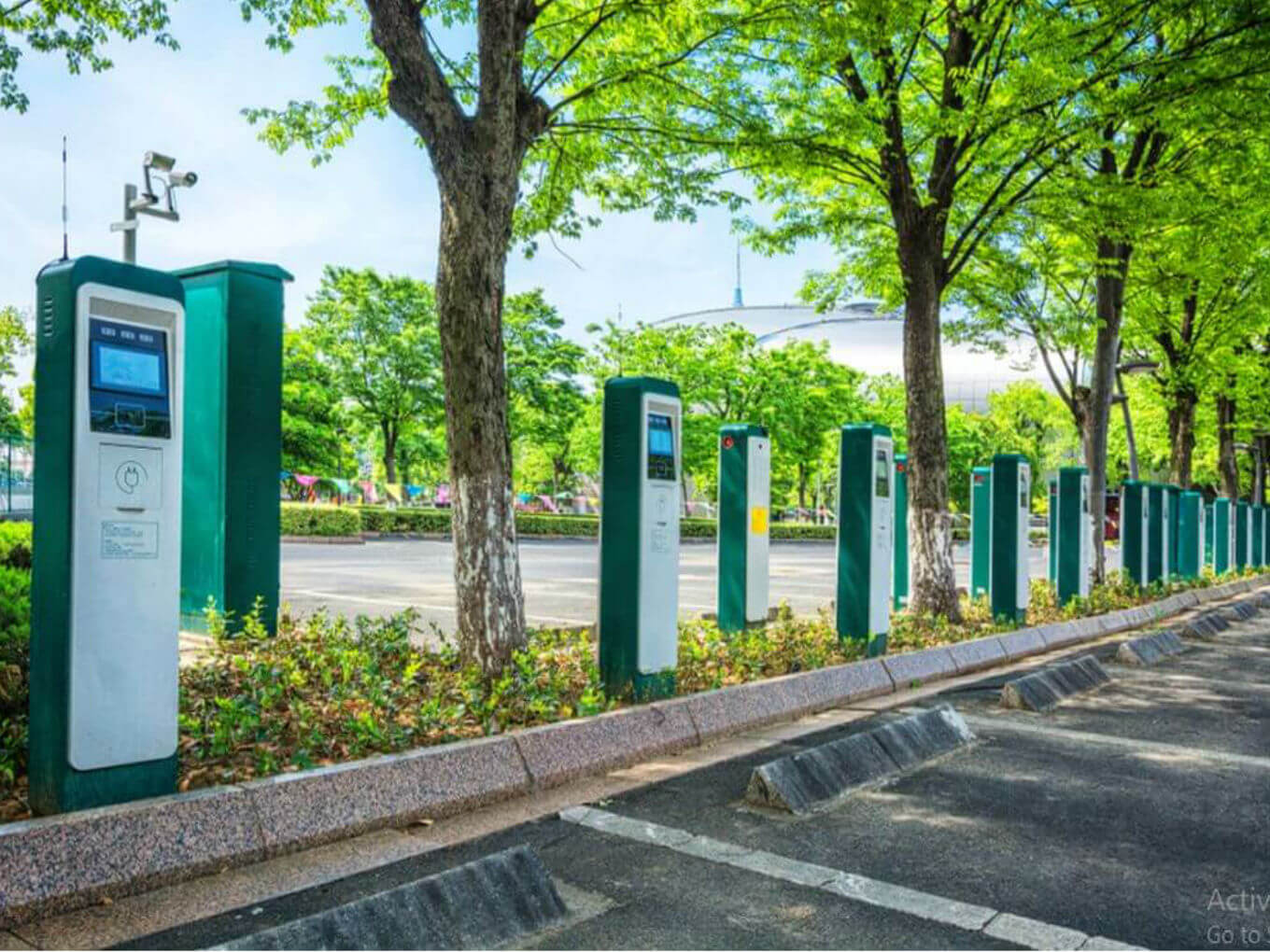 With many Indian companies working towards bringing electric vehicles into the mainstream and international ones like Tesla knocking the doors, the Indian government is fast pacing its efforts to roll out some significant guidelines for the Indian electric vehicle industry.

According to reports, the government is preparing a fresh policy for promotion of electric vehicles and is looking to roll it out on September 7 this year at a global e-mobility summit to be inaugurated by Prime Minister Narendra Modi.

The government has already begun consultations with industry bodies, including the Confederation of Indian Industries, FICCI and automakers. The electric vehicle policy will be built upon five aspects including:

“The policy will be rolled out initially on a smaller scale to ensure a smoother transition and better cooperation from the automobile sector,” a government official said in a media statement.

Here are some key proposals in the new policy.

Inc42 had earlier reported that the Centre is ready to invest $1.3 Bn (INR 9,381 Cr) over five years to roll-out Phase II of the Faster Adoption and Manufacturing of (Hybrid &) Electric Vehicles in India (FAME) scheme. The FAME scheme was introduced to support the development of the zero-emission vehicle’s market and a manufacturing ecosystem for EVs.

At the same time, the department of heavy industries, in the next stage of FAME, has set a target of increasing the number of EVs in overall new vehicle sales to 4% in the next five years, starting from 2018-19.

A policy on electric vehicles charging infrastructure that proposes granting subsidies to PSUs for setting up a basic charging station network in big cities and highways is also under discussion with the Power Ministry.

Earlier in June this year as well, the Society of Electric Vehicles Manufacturers (SMEV) urged the Centre to make short-term policies to help electric vehicle manufacturers.

The electric vehicle manufacturers will also submit specific suggestions to different ministers and the Niti Aayog regarding promotion of various aspects of electric mobility in September this year.