The charges will be paid by buyers on the payment gateway

Shein had to shut down operations in India recently 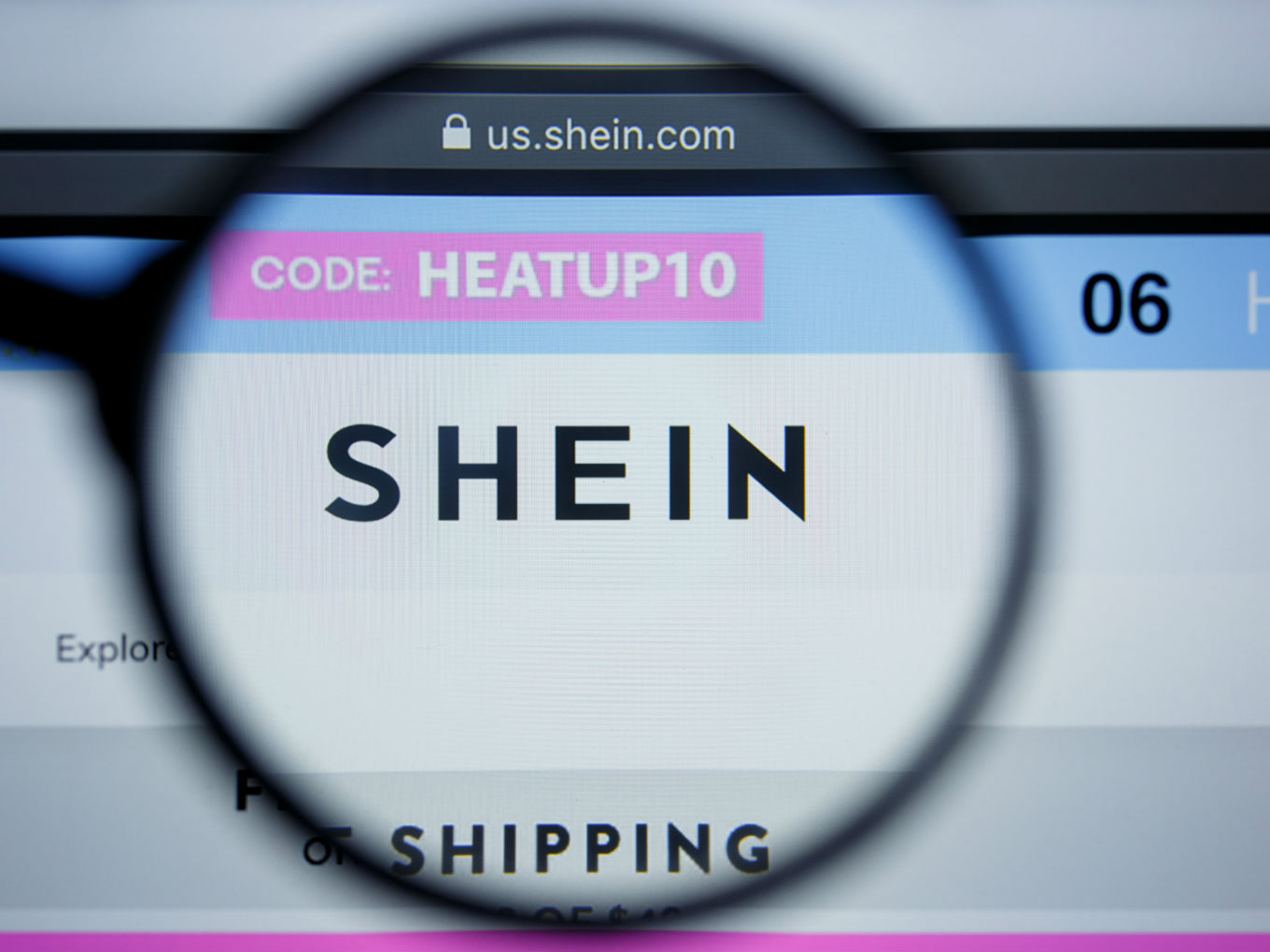 After cracking down on Chinese ecommerce companies through customs checks, the Indian government is now reportedly exploring a combination of goods and services tax (GST) and customs duty of up to 50% on orders sent from China.

The concerns of Indian government revolves around the fact that these Chinese ecommerce players such as Shein, Club Factory have been importing goods to India under the garb of gifts and thus, evading the customs duty. Free samples as well as gifts from overseas persons up to the value of INR 5,000 can be received duty-free in India via couriers. However, there is no limit on the number of gifts an individual can receive.

Customs officials at the courier terminals in Bengaluru and Delhi had started to stop clearing parcels shipped under the CB-12 (gift and samples) route. Such parcels were being earlier stopped in Mumbai and now even the customs authority at Chennai ports is considering a similar action.

In June, Mumbai customs officials seized about 500 packages belonging to customers of Shein, and another Chinese etailer Club Factory. The government has begun a review of customs norms governing gifts and is of the view that a tighter framework is needed.

Now, the government is reportedly exploring taxes for buyers at the payment stage to dissuade such orders. The government is looking to bring in payment gateways on board for the plan and when the consumer pays the money, IGST and customs duty will be included in the price.

Prior to this, the government was looking to put a cap on the number of overseas gifts can be enforced by linking receipts to a citizen’s Aadhaar or passport number. With the continued actions, Shein had to put a temporary hold its operations in India. The major reason for the lull in sales and the delivery issues was the crackdown by Mumbai Customs, which coupled with anti-China sentiment among trade bodies in recent times in India had made things difficult for the likes of Shein or Club Factory.

Earlier, Local Circles, Confederation of All India Traders (CAIT) and RSS’ economic wing Swadeshi Jagran Manch have called for a boycott of Chinese goods. They have alleged that the Chinese ecommerce companies such as Club Factory and Shein receive more than 200K orders per day in India.

They have also alleged that these companies are delivering goods via couriers and postal gift shipments in order to bypass and evade a range of Indian laws on payment gateways, custom duties and GST.