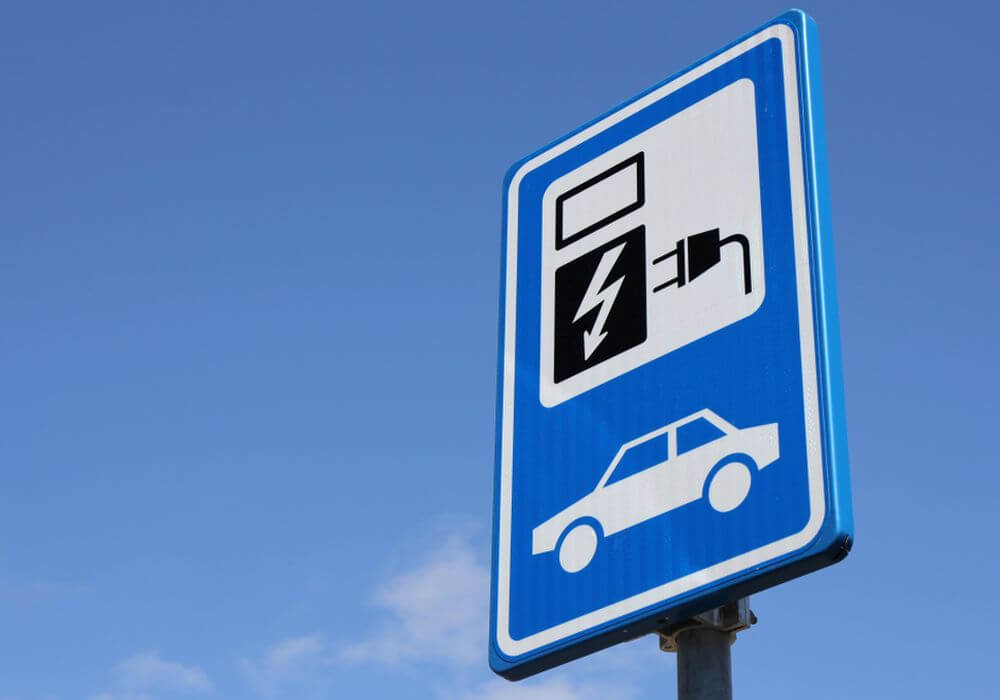 In its bid to make India an electric vehicles nation by 2030, the government is looking to tighten the ‘22 CAFE norms. Reportedly, a proposal regarding the same has been made in a report submitted by the ministry of road transport to Niti Aayog.

For the uninitiated, CAFE stands for corporate average fuel economy norms for 2022 or 2023 and has been applied officially since April 1, 2017.

The move comes in line with the fact that the automakers in India have managed to easily achieve the 2017 CAFE norms. Also, many automakers are already compliant with the 2022 cutoffs as well.

“The government’s view is that with the present CAFE norms, all vehicles will run on IC engines only. If we want to have real disruption then the norms will have to be tightened further by 2022 or 23. That’s what Europe and many other countries have done. If we want to promote low emission vehicles then the current norms are not very tight,” said a government official.

The changes in CAFE norms are expected to compel car and SUV makers to invest more in electric and hybrid vehicle technology. However, this can left auto entry in a perplexed state, as the electric vehicle infrastructure in the country is not yet stable.

Any such decision will also change the CAFE norms in midway which will affect the long-term strategies for the Indian automakers or the international ones who are looking to enter into Indian electric vehicle ecosystem.

As per reports, a discussion with the automakers is yet to take place around the aforesaid changes.

India has been moving well on the electric vehicles track so far though at quite a slow pace. The lack of charging infrastructure and clear government guidelines around the ecosystem has left many big players to refrain from making big shots in the sector.

However, there are startups like Ather Energy, Emflux Motors, Emotion Motors, as well as established automakers like Mahindra, Tata Motors and Maruti Suzuki amongst others, who are making their way into the Indian electric vehicle ecosystem. Companies like Ola have also shown their commitment to improving upon the state of charging infrastructure in India.

But everything as of now is depending upon the developments which may come in near future. IBut in any case, any decision to change or update the CAFE norms may put a break to the existing strategies of the automakers for sure.