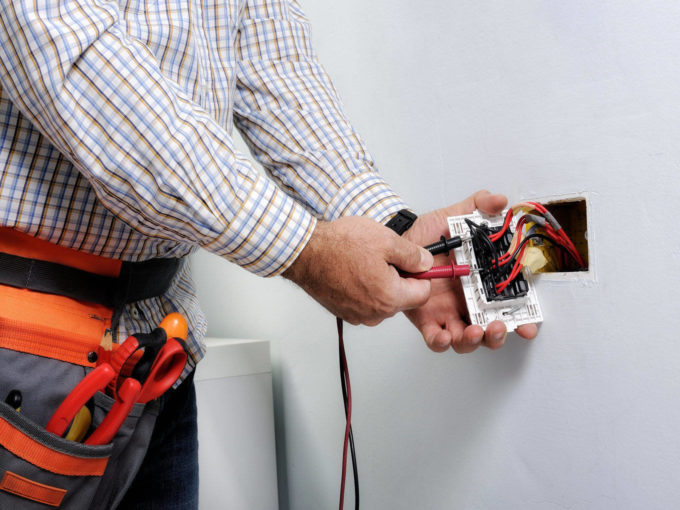 With the tech-enabled gig economy gaining more prominence, the Indian government has been keen on bringing such transient workers under the formal employment umbrella. The Department for Promotion of Industry and Internal Trade (DPIIT) is reportedly now working on making it compulsory for online marketplaces such as UrbanClap, HouseJoy and others to only engage service professionals who have a valid goods and services tax (GST) number or GSTIN.

The move is aimed more at keeping a database of such professionals since the majority of them are exempted from GST charges as they have an annual turnover of less than INR 40 Lakh. The government is looking to get services professionals such as plumbers, electricians and beauticians listed on tech-enabled service aggregator platforms onto the GST network, said an ET report.

“Today, these professionals go into people’s houses and there’s absolutely no way for us to identify them,” a senior government official was quoted as saying by ET.

The workers may not be eligible for GST or quarterly filings, but the decision to get them listed onto the GSTN will make it easy for the government to trace the workers if there is any untoward event. “Companies such as UrbanClap may be asked to keep a log of all the jobs done by these services professionals, which were facilitated through their platform,” added the source.

The move comes with a backdrop of the government finalising its national ecommerce policy draft which will be released in the fiscal year ending March 2020. “There are several issues that we are examining like consumer safety and protecting the rights of these workers,” said another unidentified source.

Benefits For The Thriving Gig Economy

This is the first time that gig economy workers will be able to enjoy the benefits provided by the ESIC. The initiative is part of the government’s Social Security Code Bill. The bill received a nod from the union cabinet in December 2019 and proposes setting up a social security fund using a corpus available under corporate social responsibility.

The proposed draft also ensures gratuity perks for fixed-term contract workers before completing five years of service and a gratuity bonus proportional to the time of their service at the company. They will basically enjoy almost the same benefits as permanent workers. Currently, any employee working in an Indian registered company has to complete five years of service to receive a gratuity bonus, according to the provisions of the Payment of Gratuity Act, 1972.