Last Year, Ecommerce Companies Had Lobbied To Delay This Implementation As Well 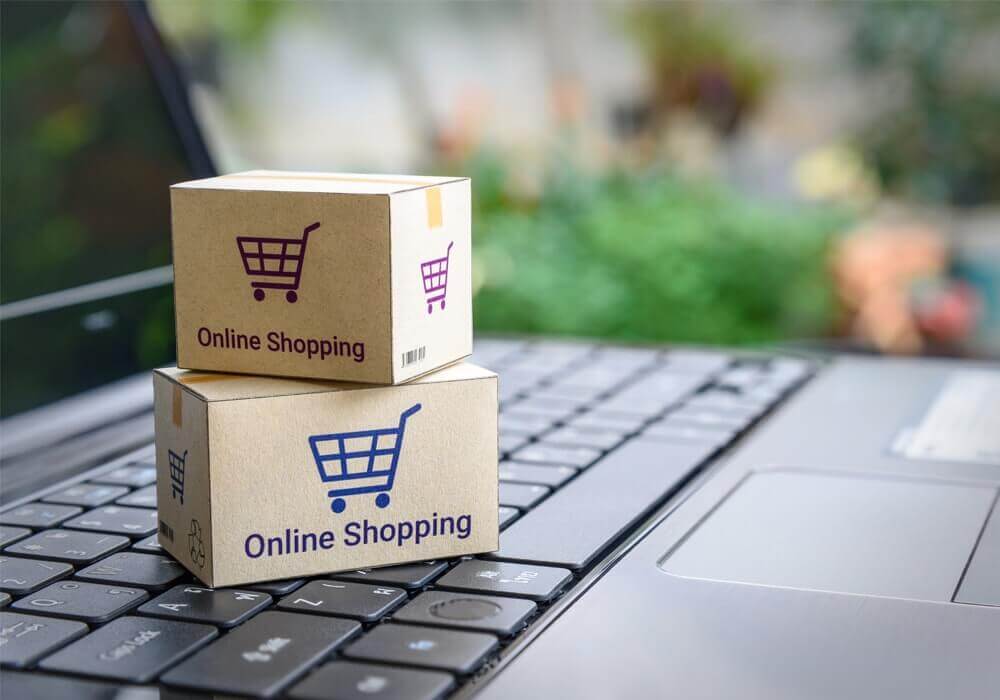 With continued changes to the provisions of Goods and Services Tax (GST), the government may now defer the implementation of tax collection at source (TCS), a major relief for ecommerce service providers like Amazon and Flipkart.

According to the reports, a senior government official aware of the development claimed that it has been decided to defer it for three months.

For the uninitiated, under GST provisions, ecommerce platforms have to collect the tax from those selling goods on their sites while making payments for goods sold.

It was designed as a measure to improve compliance by helping to track such transactions and is expected to come into effect by July 1 this year. Since the ideation, ecommerce marketplaces have been wary of the provision, fearing an increase in the compliance burden.

Last year, the efforts of these ecommerce companies had deferred the implementation of TCS tax for a year, just days before GST rollout on July 1 last year.

At the time, it was expected that the provisions would become effective from July 1, following state governments directives to their GST departments asking them to gear up for its implementation.

The imposition of TCS was expected to increase the burden on the GST Network (GSTN). Therefore, the government is inclined that systems are fully prepared to handle the added transactions before implementation.

According to the TDS/TCS provision, notified entities have to deduct up to 1% state GST and 1% central GST on intrastate supplies of up to INR 2.5 lakh. TDS stands for tax deducted at source. In the case of interstate supplies of over INR 2.5 lakh, TDS will be 2% integrated GST.

With these provisions, the government aims to check tax evasion as TDS/TCS leaves an audit trail.

For ecommerce platforms, this will mean tax deduction and deposit of 1% on every payment made to a vendor whenever goods are sold.

It is being suggested that for effective implementation of the provision, states and the Centre will also have to put in place administrative machinery to ensure the deductors are registered with them.

With the talks surrounding national ecommerce policy under NITI Aayog, the ecommerce think tank, it is essential that the clarity is given on the matters related to tax provisions for the stakeholders.