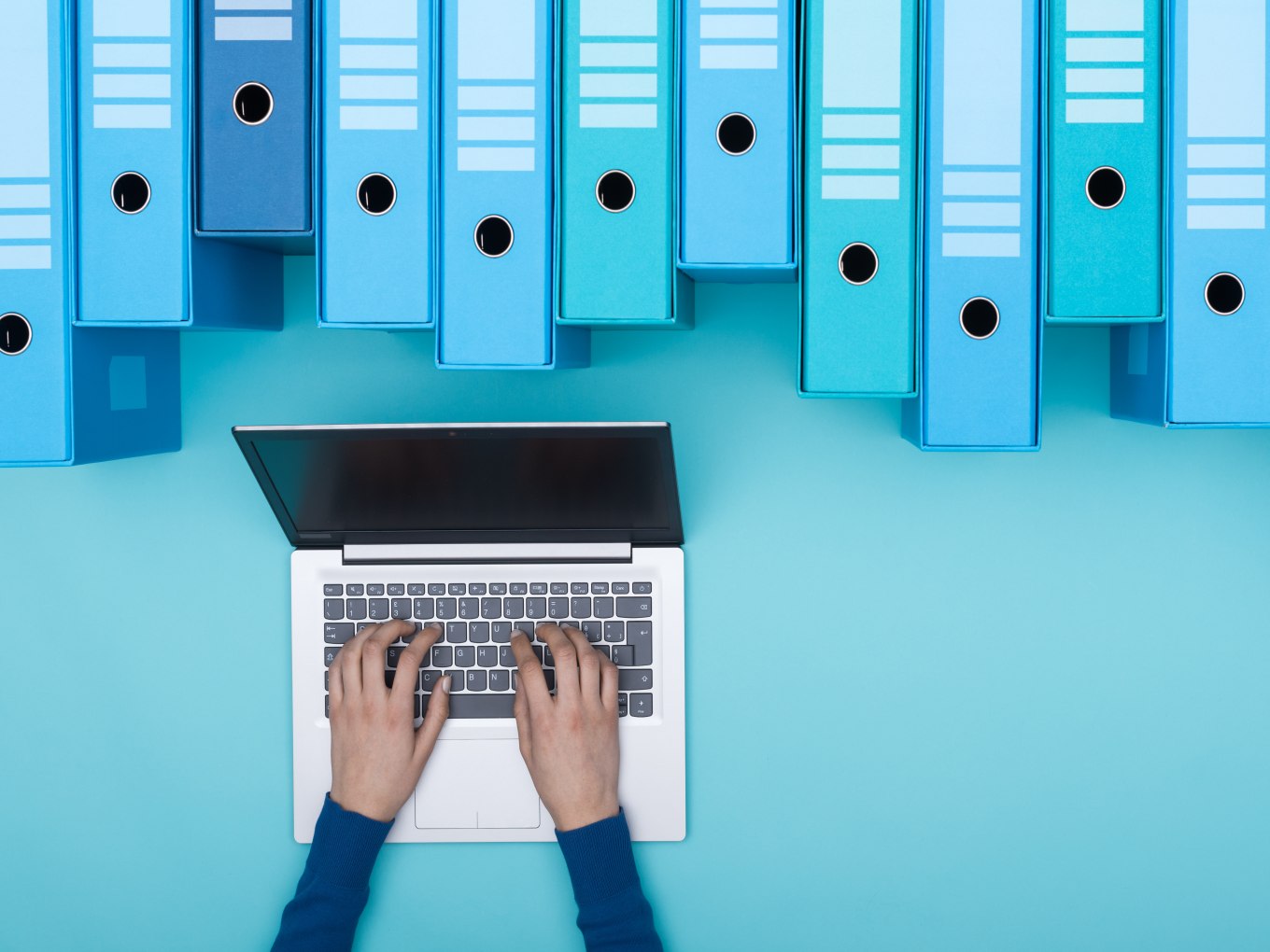 Taking Personal Data Protection (PDP) Bill’s proposal of voluntary verification of social media users a step further, the information technology (IT) ministry has proposed that major social media platforms or ‘significant’ intermediaries should maintain a database of active mobile numbers for all users.

The significant status of a company is defined by the central government on the basis of a number of users and the potential impact that these companies can have on Indian democracy and the country’s security said Livemint quoting an unidentified source.

The ministry has sent a draft of the revised rules to the law ministry for an analysis. If the proposal is approved, the significant social media intermediaries would have to do verification as well before adding the mobile numbers to their database. There will also be a distinction between the obligations and requirements for large social media companies and other intermediaries and platforms.

“If you look at issues like traceability or anonymity on social media platforms, the problem is that it is largely confined to significant social media players and not all kinds of intermediaries,” a source was quoted as saying.

The original IT rules draft said that intermediaries would be required to deploy technology-based automated tools for proactively identifying and removing or disabling public access to unlawful information or content. However, the new rule requires them to maintain active numbers, thereby restricting the need for such tools for detecting child sexual abuse material.

This bill provision is only applicable to significant social media platforms and the significant status of a company is defined by the central government on the basis of a number of users and the potential impact that these companies can have on Indian democracy and the country’s security.

The changes recommended in the IT Intermediary Guidelines (Amendment) Rules, along with the proposals in the PDP Bill, are expected to increase the accountability of big social media companies. According to the PDP Bill draft, social media intermediaries should enable voluntary verification of user accounts. However, the bill provision is also only applicable to significant social media platforms.

The PDP Bill was tabled in the Lok Sabha in December 2019 and was then referred to the Joint Parliamentary Committee (JPC). The Lok Sabha has commissioned the JPC to bring out the first report on the PDP Bill by the last week of the Budget Session 2020. JPC has also invited all the stakeholders to give feedback within three weeks.